Rumors: the new Tomb Raider will be presented this year, and Perfect Dark will be released later

As we wrote earlier, Marvel’s Avengers is retiring. Now Crystal Dynamics will transfer the remaining team to work on a new game in the Tomb Raider series. And, as an insider said, we will see the project this year. But with the development of Perfect Dark, there are still difficulties. 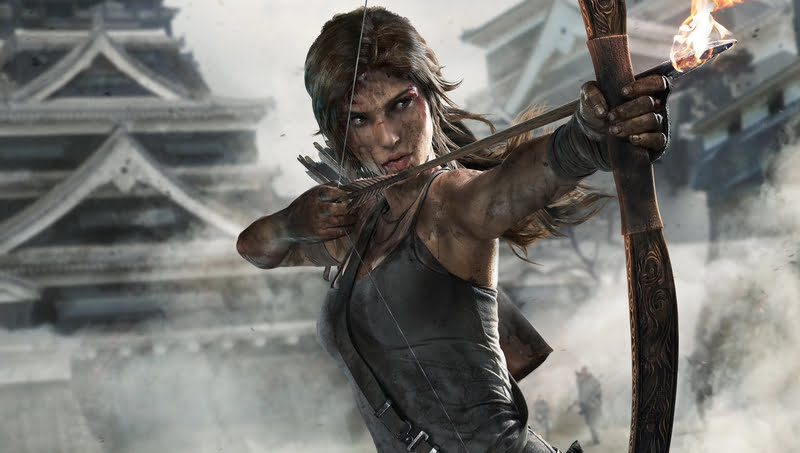 Insider Miller Ross announced the end of support for Marvel’s Avengers the day before the official announcement. However, he said that Crystal Dynamics is transferring project staff to Tomb Raider. According to him, the development of the latter is already well advanced – so much so that a full-fledged presentation of the game is scheduled for this year.

Crystal Dynamics itself also reported that the details of the next Tomb Raider should be expected in 2023. 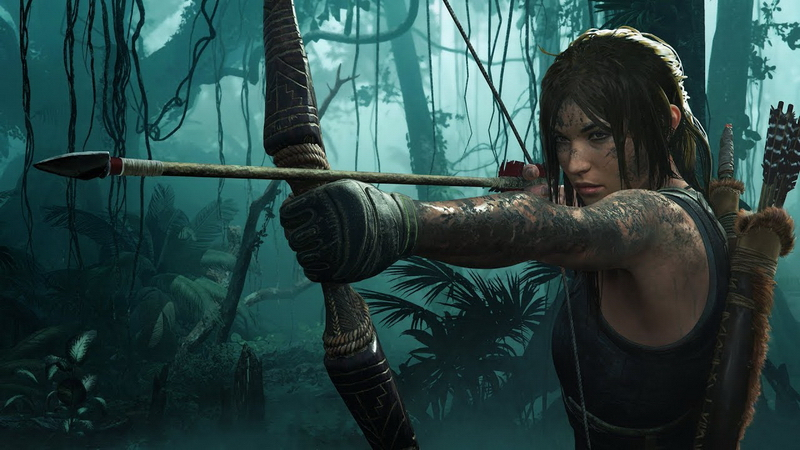 The new Tomb Raider is being developed on Unreal Engine 5. The game will be published by Amazon Games, not Square Enix, as was the case with the previous parts. Rumor has it that Lara Croft will inspire a new generation of tomb raiders and go on an adventure with her colleagues. Previously, the heroine coped alone, so she will feel uncomfortable in the team, but she has to overcome this. It is assumed that in addition to Lara, it will be possible to control other tomb raiders.

In addition to Tomb Raider, Crystal Dynamics is developing Perfect Dark for Xbox Game Studios. According to the same insider, the game’s team “has hit a couple of hurdles,” which is why the new Tomb Raider will be released even earlier than Perfect Dark, announced in 2020.