At the end of 2022, Russia ranked fourth in the world in terms of the number of DDoS attacks on commercial and government information structures of the country. According to Izvestia, citing data from StormWall, last year attacks on the Russian IT segment for the first time accounted for 8.4% of the total number of cyber attacks worldwide. 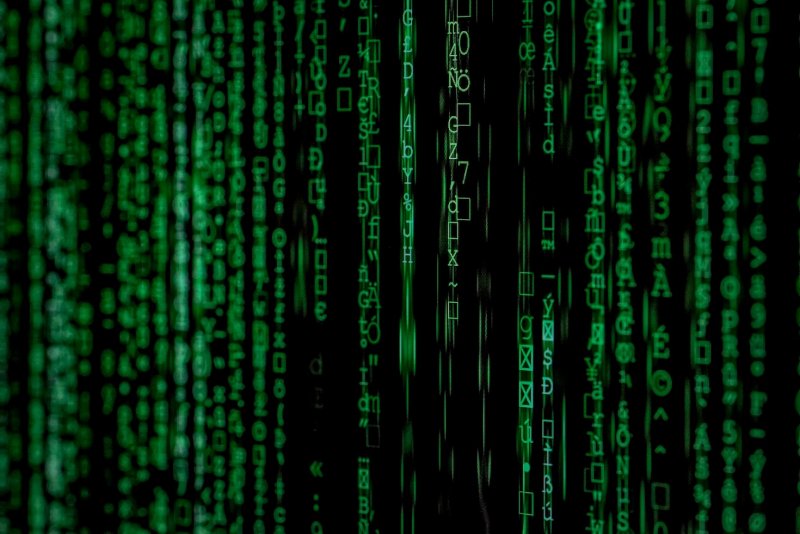 According to Kaspersky Lab, last year the number of attacks on Russian information structures increased by 60-70% compared to 2021. According to experts, this is due to the activities of the so-called. “hacktivists” – organizers of attacks for political and other reasons.

Last year, 28% of attacks were directed at the Russian financial industry, 18% at the telecommunications sector, 14.5% at the public sector and 12% at retail. Other areas were also attacked. According to StormWall, due to the high activity of hacktivists, the number of DDoS attacks in the financial sector soared 18 times, in the telecom sector – 12 times, in the public sector – 25 times, the media began to attack 30 times more often, retail – 8 times, entertainment and logistics – 4 times.

Kaspersky Lab noted a change in the nature of DDoS attacks – simple attacks later in the spring were replaced by complex and lengthy ones, one of them lasted almost 29 days in a row, peaking in spring and summer. It is predicted that in the spring of 2023 the number of cyber incidents related to the oil and gas sector and energy as a whole could increase by 300%. An increase in attacks on other industries is not ruled out.

After the end of Google Stadia: players with 6,000 hours in RDR2 receive a farewell package

HomePod mini: the small accessible speaker from Apple would be here to last

Aroged: The International Air Transport Association announced the need to resume flights over the territory of Russia