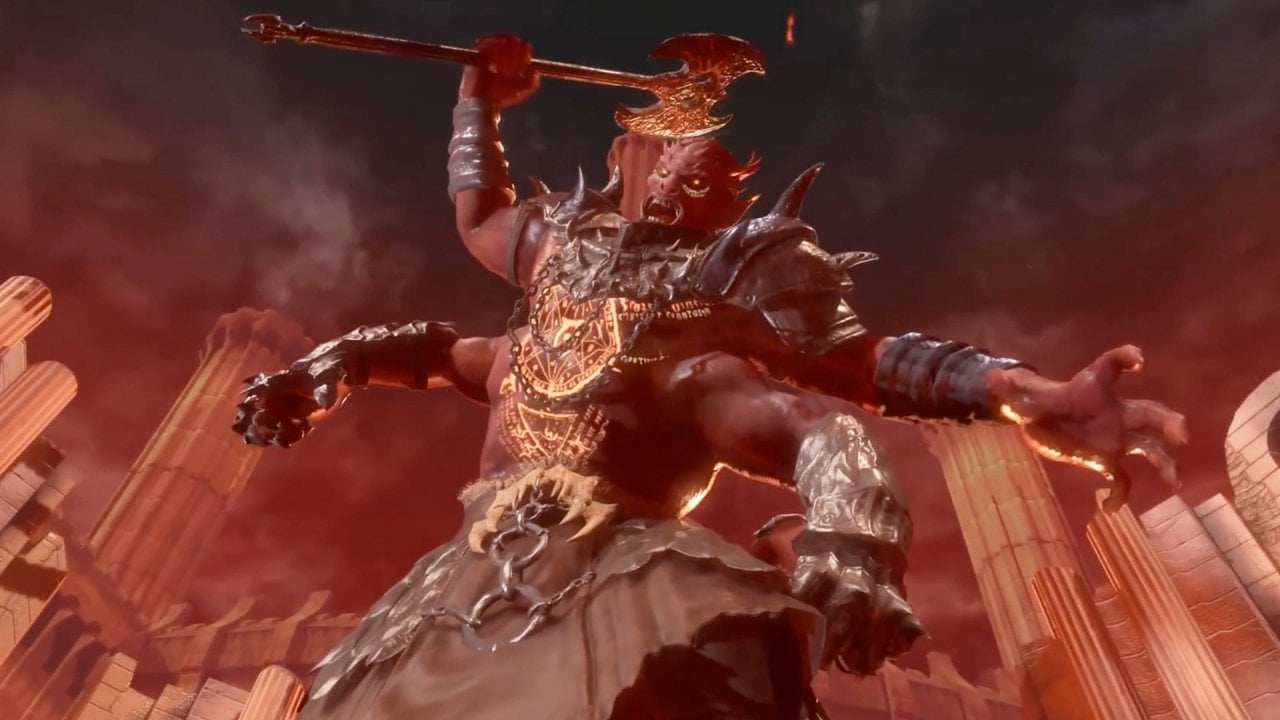 Skyblivion returns to show itself with a video gameplay very extensive, which allows you to see beyond 4 hours of gameplay taken from this interesting amateur project focused on the transformation of The Elder Scrolls IV: Oblivion using the Skyrim graphics engine.

It is a work that has been going on for years now, and represents a sort of total conversion mod which uses Skyrim to rebuild the previous chapter.

The general style, the settings and the atmospheres are therefore those of Oblivion, but everything is built on a more advanced technological base, using the Skyrim engine.

The work of the modders has been remarkable, effectively leading to a total reconstruction of the game, at least for how the complete project should then appear. It is interesting to note that, although it is in fact a pre-Skyrim game, some features present in Oblivion are additional to this one, such as underwater combat.

Other than that, some variations have been applied to the weapons and how they work, such as the Umbra Sword capable of trapping the soul of any slain creature nearby, and more. Particularly spectacular then the rendering of the Daedric realms of Oblivion, which are impressive in the new graphics.

A few days ago we saw a trailer that revealed the release year of the ambitious Skyrim mod, which will still have to wait a long time: Skyblivion is in fact expected for 2025, but the work done by the modders seems to be truly commendable.

Samsung: this affordable smartphone with premium design will be the next bestseller

VK Play: a new selection of games is available as part of the large-scale activity “Join the game”