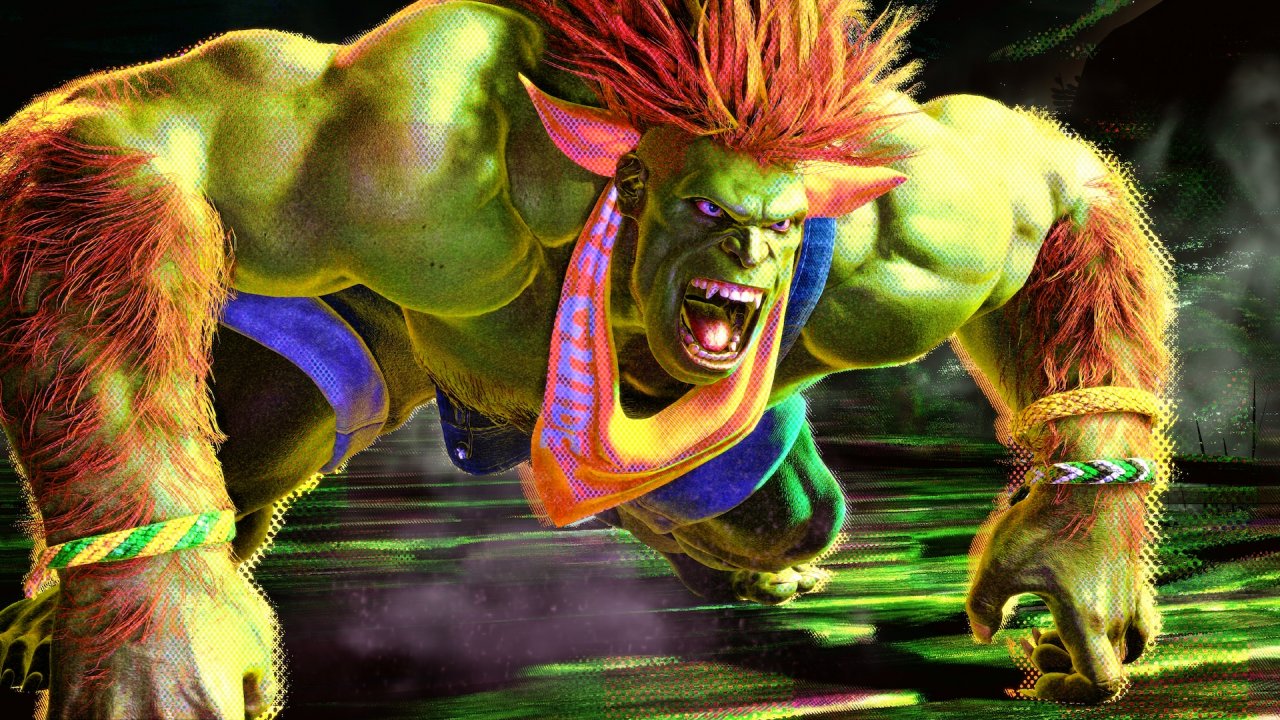 Street Fighter 6 stars in some new ones gameplay videos showing characters like White, JP, Mary, Manon and others. The sequences come from the streaming of a Japanese eSport event dedicated precisely to the Capcom fighting game.

Apparently this is not content related to the second beta of Street Fighter 6: the gameplay includes spectacular clashes between Blanka and JP, between Dee Jay and Dhalsim, as well as between Marisa and Manon, highlighting the peculiarities of the various fighters that we will find in the roster.

Considering that several of these characters are completely new, the videos represent an important testimony of the work done so far by Capcom, which is trying to diversify the various repertoires and at the same time refresh the old glories to deliver us an experience as modern as possible .

So far the sensations expressed by insiders and the public have been decidedly positive, as evidenced by our tried of Street Fighter 6: the chances that this chapter turns out to be the best for several years now are concrete.

We’ll find out how things really are next June 2, when Street Fighter 6 will officially debut on PC, PS5, PS4 and Xbox Series X | S.

LEGO sales: The retro Atari 2600 console is back in stock at a bargain price!

First trailer for Sword of the Necromancer: Revenant unveiled