Telegram overtakes WhatsApp in terms of traffic for the first time 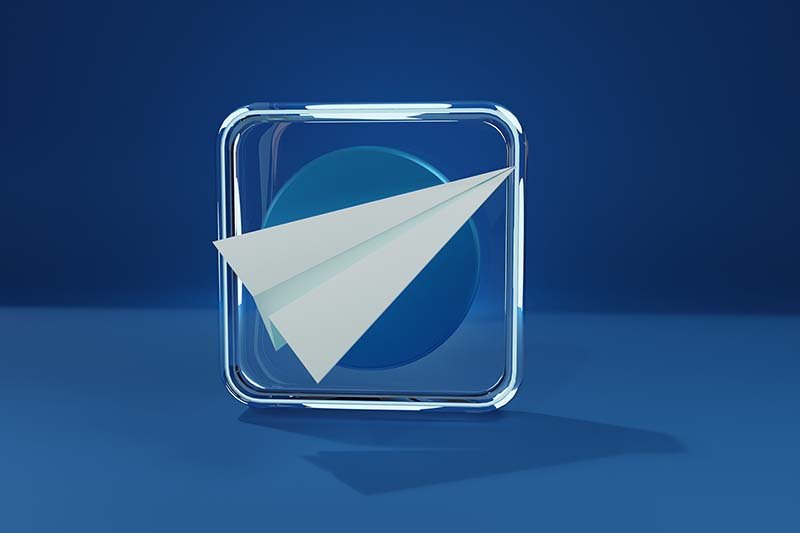 According to a representative of VimpelCom (Beeline brand), WhatsApp’s traffic remained at the same level last year, while Telegram’s traffic grew, outpacing WhatsApp and continues to grow. In the first two weeks of January 2023, it increased by 68% compared to the same period of the previous year. The representative of the operator noted that the indicator of the volume of traffic not only reflects the popularity of the service, but also indicates how much “heavy” content is transmitted through it, primarily video.

In turn, the representative of MTS told Vedomosti that the share of Telegram traffic is now about 80% of the total volume, and in terms of user activity it is still ahead of WhatsApp, yielding in terms of the number of users to WhatsApp, the leader in this indicator among instant messengers.

A representative of MegaFon said that Telegram has been the leader in terms of traffic since March 2022. In the last two weeks of December last year, its share of the operator’s total traffic was 61%, significantly surpassing WhatsApp (28%). In January 2023, this figure for Telegram continued to grow, reaching 62%, while for WhatsApp, the share fell to 27%.

According to Tele2, Telegram is still behind WhatsApp in terms of the number of users, being in second place, although it is the fastest growing messenger, increasing its share among the operator’s subscribers by 50%. In the total volume of the operator’s traffic, the share of Telegram is about 75%, which is 4–5 times higher than that of WhatsApp (about 19%).

According to the chief analyst of the Russian Association for Electronic Communications (RAEC) Maria Saykina, Telegram “is already much more than just a messenger: due to the large number of channels, it is already a full-fledged media.” It is now a major advertising resource that provides income for bloggers, influencers, etc. RAEC believes that this year Telegram will overtake WhatsApp in terms of the number of users in Russia. According to Mediascope, which RAEC relies on in its forecasts, the Telegram audience is growing 5 times faster than that of WhatsApp.

The founder of the Telecom Daily analytical agency, Denis Kuskov, argues that the WhatsApp messenger has nowhere else to grow, while the popularity of Telegram has increased against the backdrop of blocking other large foreign platforms in Russia. According to him, the Telegram audience will reach its limit in 2-3 years.

Kalinina finished the fight at the Australian Open

The Last of Us: Google's curious easter egg celebrates the TV series