The Last of Us, HBO series: a behind the scenes video of the second episode 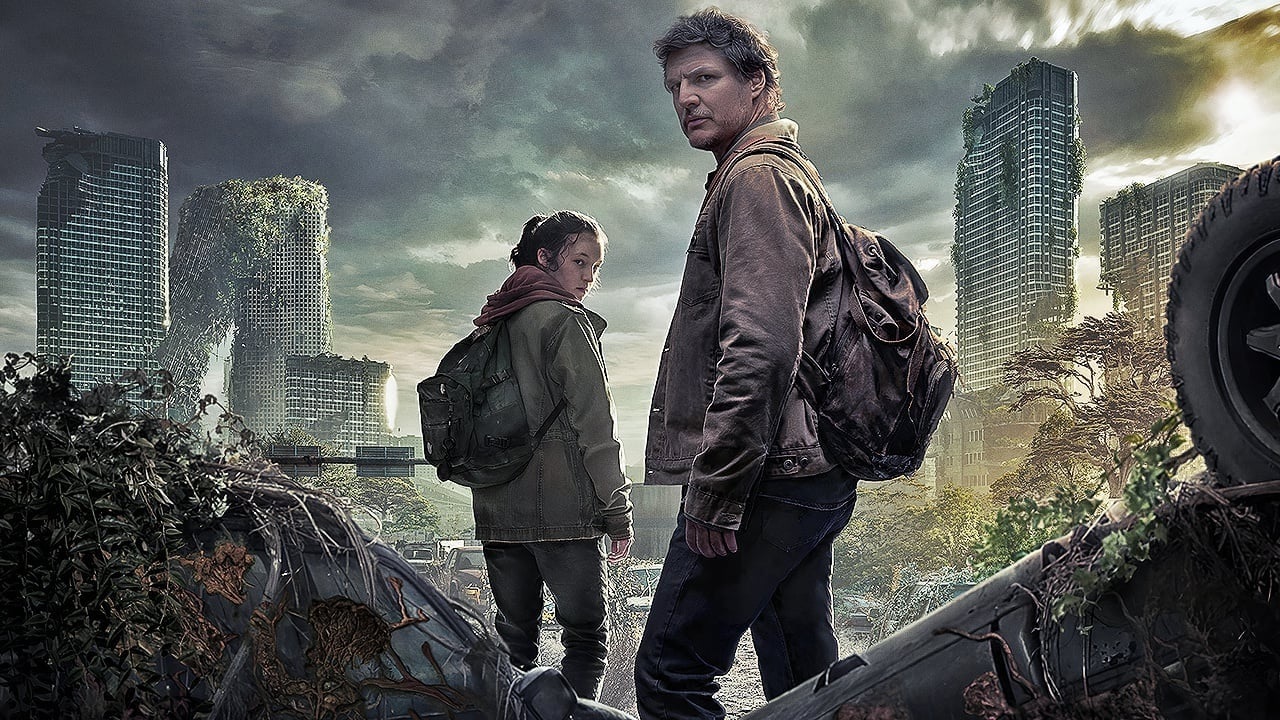 HBO’s YouTube channel posted a behind the scenes videos dedicated of serie TV di The Last of Us, which you can view in the player below. In the video, executive producers Craig Mazin and Neil Druckmann and others talk to us about how the second episode aired yesterday. Clearly in the movie you may come across some spoilers if you haven’t seen the episode yet.

In particular, the video discusses the first meeting between Joel (Pedro Pascal), Ellie (Bella Ramsey) and the Clickers, the most iconic infected in the universe created by Naughty Dog. Precisely for this reason, Mazin explains to us that he was very important for the production to recreate them accurately, to the point of meeting even the high standards of the people who played The Last of Us.

Mazin and Druckmann also returned to talk about the method of spreading the infection in the world of The Last of Us, which is not through spores as in the game but rather through tendrils. Space also for the character of Tessplayed by Anna Torv.

Staying on the subject, the ratings for the second episode are currently very high, with the success of the HBO series having a positive effect on sales of The Last of Us Part 1, which increased by 238% in the last week in the UK.

The Witcher is a big disappointment in this video game

Arteta: Arsenal have shown they are good against top teams

The Last of Us: Series boosts game sales

Samsung’s 4K Mini LED TV is taking advantage of a €300 discount, the QN85B is becoming interesting against OLEDs for Black Friday!

Usyk is on the list. Fury’s promoter names Tyson’s next three opponents

Hackers have exposed the email addresses of 200 million Twitter users