Samsung’s flagship, the Galaxy S23 Ultra has been taken in hand. Enough to get an idea before February 1 of what the Korean giant’s best-equipped phone looks like. 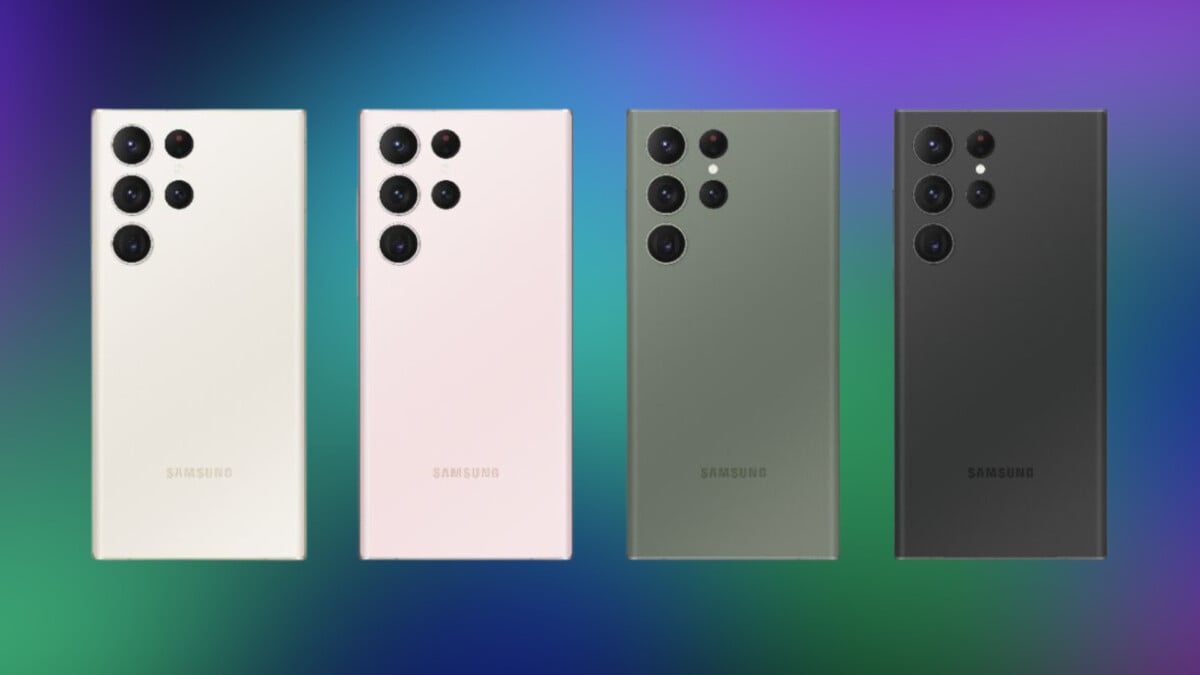 There is not much more to discover from the Samsung Galaxy S23 Ultra. After the price, the overclocked chip, the colors… here are images taken in hand both in photo and video.

These are shared by Twitter user Alvin. He claims that these images are taken from the Facebook page of a Nicaraguan store called KM Cell Store. By going to the said page, we find that the images have disappeared.

A change of look for the packaging?

One of the most surprising elements in these photos is undoubtedly the look of the packaging. So far, the Galaxy S have a rather sober packaging, but from what we can see in these photos, Samsung would try another card, displaying the back of the model.

If you want to form a slightly more precise idea of ​​Samsung’s flagship, a video shows the green model from every angle. Even though the new model bears a strong resemblance to its predecessor, its edges are indeed flatter, as can be seen in these images.

As a reminder, the Galaxy S23, S23 Plus and S23 ultra will be presented on February 1, 2023. They are supposed to sign the arrival of Snapdragon chips for Europe as well as a 200 megapixel sensor, only for the Ultra model.

Price drop for the new Samsung 990 Pro NVMe SSD, ideal for the PS5

Tsygankov opened the scoring in the rescheduled match Ingulets – Dynamo