The Witcher 3: New texture mod for an even prettier look 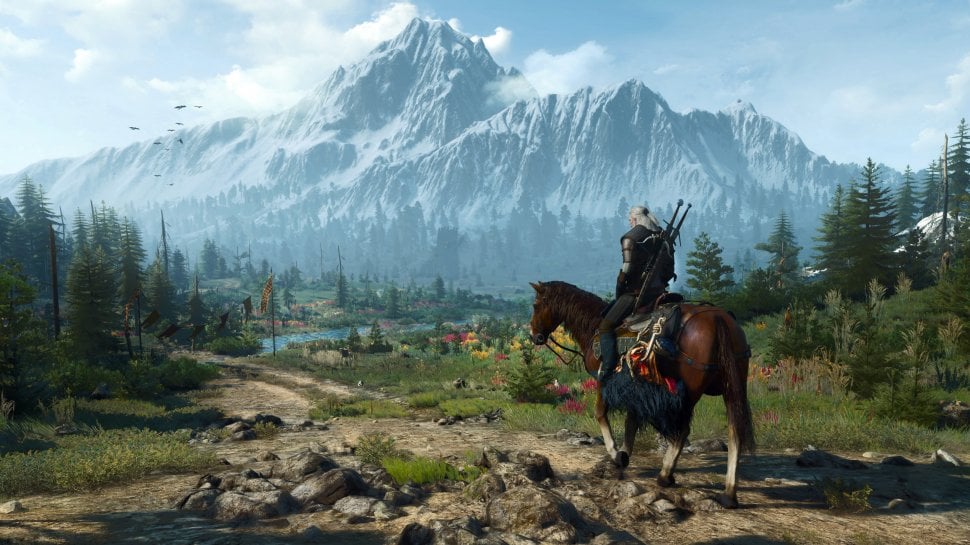 01/23/2023 at 18:23 by Maximilian Hohm – A new texture mod by the modder “Halk Hogan PL” for The Witcher 3 is supposed to make the textures prettier again. The mod can also be used for older versions of the game and can be downloaded for free from Nexusmods. So read below what it includes and what other recommended mods there are for The Witcher 3.

Out of the box, The Witcher 3 is a very pretty game that looks exceptionally good for its age. Nevertheless, CD Project has released a free revised version for all previous owners of the title, which should take the look to a new level. While such adjustments are necessary for the new game consoles, the PC version actually already had a number of options that enhanced the look. With the appropriate mods and texture packages, the original version could already be significantly upgraded.

But now the modder “Halk Hogan PL” has also presented new textures for the next-gen version of the Witcher of Riva. He has revised and improved his previous, already extensive mod packages in order to achieve an even higher quality. He has tried to ensure that the mods also work with versions V1.31 and V1.32, so that almost every PC gamer can try them out. The mods can be downloaded for free from Nexusmods and offer not only the improved textures but also revised models at the same time.

However, the modder does not indicate whether the requirements of the title increase as a result. While the vanilla version of The Witcher 3 (buy now €29.35) already had relatively high requirements, the next-gen version needs significantly more hardware for active ray tracing, which can be mitigated somewhat through upscaling. In addition to the texture mods, there is also a first-person mod for Geralt and a mod that further improves the ray tracing implementation so that the shadows no longer appear abruptly, but form a smoother transition.

Aroged: Resident Evil 4 remake will "surprise" even "hardened veterans" of the original game