Vadym SHAKHRAYCHUK: “Ukraine could have reached the playoffs of the Universiade” 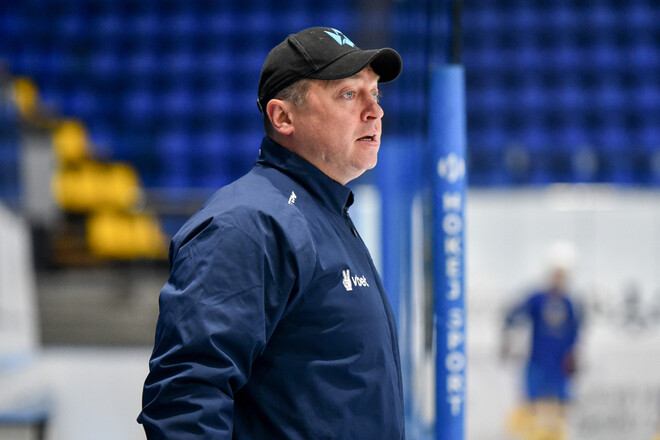 The Ukrainian national hockey team in the format of the U-25 team at the Universiade in the USA failed to qualify from the group, but was able to beat Sweden and the Czech Republic.

Coach Vadim Shakhraichuk is confident that the team would have made it to the playoffs with an optimal line-up.

“Could you make the playoffs? Without a doubt. The match against the mobile and motivated Czech Republic is proof of this. If Trakht, Merezhko, Deniskin and Peresunko, who were suitable in age, would come, then our team would definitely play in the playoffs. We didn’t have enough of these creative guys for the depth of the squad and for playing the majority. If you don’t take a few bright combinations and goals in the meeting with Sweden, then we have formed a truly working team, where all the goals come from the “veins”.

In general, our players plunged into the hockey atmosphere as part of the Hockey Can’t Stop Tour, were not afraid of the Canadian university teams and the Canadian student team, hardened in international games and gained invaluable experience that should help them become stronger,” Shakhraichuk believes.

SVITOLINA: “A rising star of track and field athletics has died. No athletes of the Russian Federation!

This essential video game series has not finished making people talk about it!