VIDEO. Alexander Usik – Fury: “Belly, look what I eat. You are next” 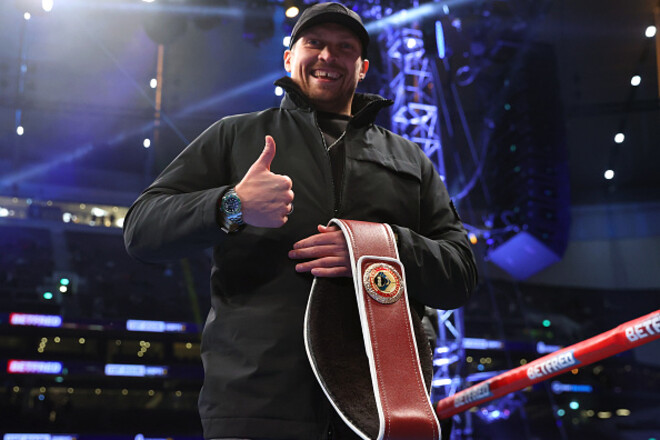 The parties have not yet agreed on a date for the fight. However, well-known promoter Bob Arum said that the fight will take place either before March 22 or after April 20 (during this period there will be Ramadan, the month of obligatory fasting for Muslims).

Earlier, Bob Arum said that Usyk and Fury will receive record fees in the history of boxing.

Belly, you next 🍽️ @Tyson_Fury pic.twitter.com/vDTCR8gzE0

Base Builder Fest kicks off on Steam, offering discounts and demos for base and city building games

Monster Hunter Rise: How to transfer saves from PS4 to PS5

A PHOTO. Messi, along with other PSG players, paid tribute to Pele

For Warhammer 40,000: Darktide, the first content patch with a new mission has been released