WWE 2K23: The Champion is Coming… – John Cena joins in

2K today announced that WWE 2K23 is coming soon to PlayStation 5, PlayStation 4, Xbox Series X|S, Xbox One and PC. Celebrating 20 years as a WWE Superstar, 16-time World Champion John Cena, Hollywood legend, record-setting philanthropist and WWE 2K23 Executive Soundtrack Producer, graces the cover of all editions of the game with three of his signature poses. Globally renowned musical prodigy Bad Bunny—Billboard’s top artist of the year and one of the world’s most-streamed artists of 2022—also makes his debut in WWE 2K. 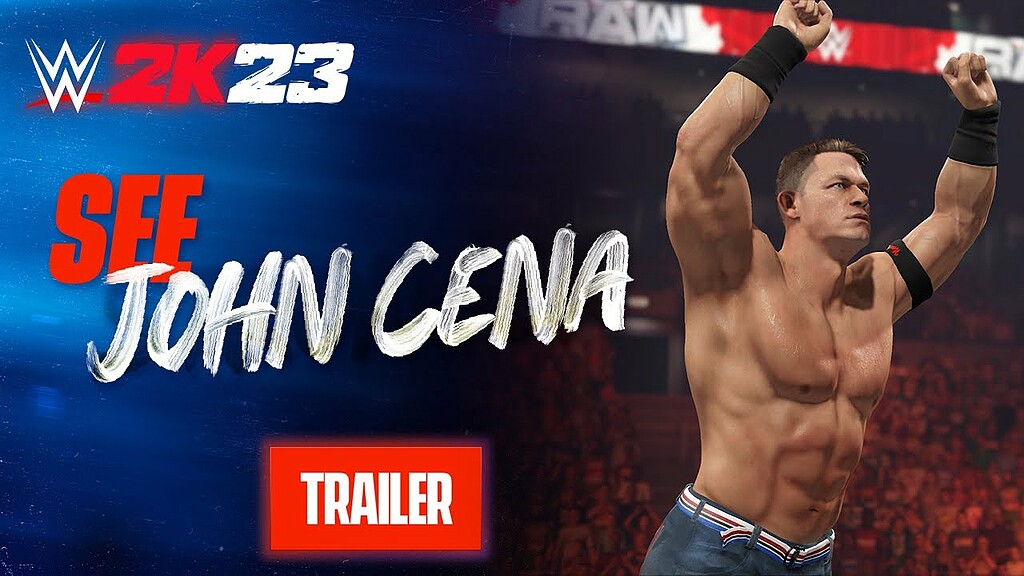 “I’m thrilled to be able to tell the story of my career in the WWE 2K23 Showcase. 2K has done an amazing job bringing this concept to the WWE 2K franchise and I’m honored to be on the cover of WWE 2K23 to be.”

“Like our cover star, John Cena, the Visual Concepts team did not shy away from the challenge and proved that the quality of WWE 2K can’t be beat. WWE 2K23 adds so much more to the winning concept of the series . We’re particularly excited to see how fans react to 2K Showcase and WarGames.”

“After our Mario, here is our Zelda” Ori developers tease their next project

We play Hogwarts Legacy live and answer all your questions

PlayStation 5 Pro or Slim are on the way? It's unlikely, according to a well-known insider

This device may be slowing down your Wi-Fi network a lot!

A French expert reveals why you shouldn’t straighten your PS5, Sony hadn’t planned it…

“It will be either great or terrible”: the new trailer for The Last of Us inspired the players before the imminent premiere