Xbox Developer_Direct: date, time and what we can expect, follow with us on Twitch 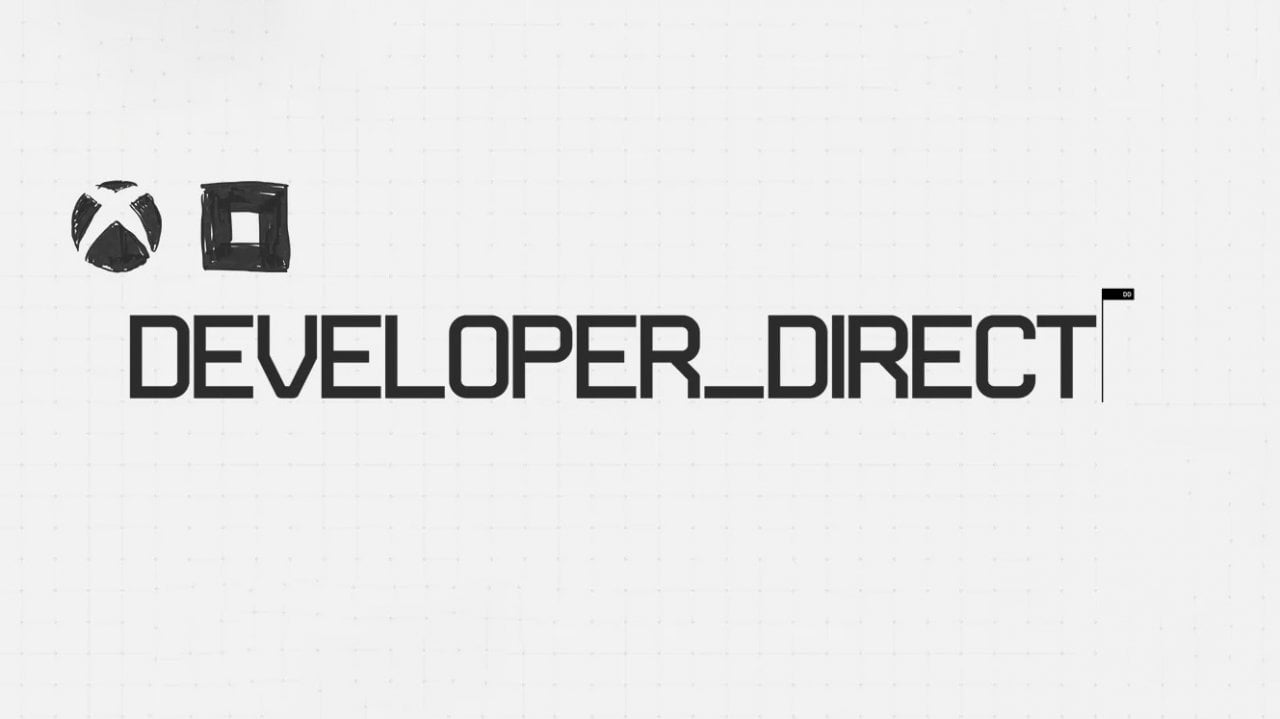 Here we are, in a few days the Developer_Direct, the event organized by Microsoft in which the news arriving for Xbox Series X | S and PC by the first party studios during the next few months will be presented. The showcase is scheduled for 21:00 Italian on Wednesday January 25, 2023. Of course you are all welcome to follow him on Multiplayer.it Twitch channelwhere our editorial staff will be at the forefront to comment in real time on all the games, announcements and trailers of the event with you.

You can reach our Twitch channel at this address or take advantage of the player you find below. If you don’t have it yet, we recommend signing up so you don’t miss all our next live streams. If, on the other hand, you prefer to follow the Developer_Direct through the official channels, from here reach the Twitch Xbox channel, while from here the YouTube one.

What can we expect from the Xbox Developer_Direct? Officially, Microsoft has already revealed that the event will focus on games produced by the internal studios of Microsoft and Bethesda. Among these were confirmed Forza Motorsport, Minecraft Legends, Redfall and new content for The Elder Scrolls Online. Starfield, on the other hand, is absent, which however in the near future will be the protagonist of a separate event, in which the (hopefully) definitive release date will also be announced.

Here are the details on what we can expect from the games already confirmed by Microsoft for the Developer Direct on January 25, 2023:

The Elder Scrolls Online: Studio director Matt Firor will unveil the major update of 2023, including the last regions of Tamriel that will become playable in ESO and a major new feature on the way. The Developer_Direct will be immediately followed by the ESO Chapter Reveal Event, presented by Zenimax Online Studios, which will provide all the in-depth details ESO players will want to know. Forza Motorsport: The team at Turn 10 Studios has worked hard to bring fans the next generation of Forza Motorsport, built from the ground up to take advantage of Xbox Series X|S. Forza Motorsport is back and we can’t wait to share more gameplay and exciting new details.
Minecraft Legends: Mojang Studios will showcase the PvP multiplayer experience in Minecraft Legends, the upcoming action-strategy game from the creators of Minecraft. Developed in collaboration with Blackbird Interactive and launched this spring, don’t miss exclusive gameplay footage in the Developer_Direct.
Redfall: The masterminds behind Dishonored and Prey, Arkane Austin, will show several minutes of gameplay from their next FPS. During the Developer_Direct, single and multiplayer gameplay will be showcased, with more details on how you and your friends will defeat bloodthirsty vampires on the picturesque island of Redfall, Massachusetts. Fans can expect to learn more about combat, customization, bosses, open worlds, and more.

In addition to this, the German division of the Xbox blog would appear to have confirmed that Redfall and Forza Motorsport release dates will be announced during the Developer_Direct. Very likely, considering the clues of the last few weeks, also the announcement of PC and Xbox Game Pass news: in this sense we can expect new games arriving for the catalog and the presentation of the Family Plan.

According to Windows Central journalist Jez Corden, we can also expect other games in addition to those confirmed by Microsoft and probably among these there are also Atomic Heart and Wo Long: Fallen Dynasty, two of the most anticipated games arriving on Game Pass.

LEGO sales: The retro Atari 2600 console is back in stock at a bargain price!

Perfume bestsellers: These are the most popular fragrances in Germany