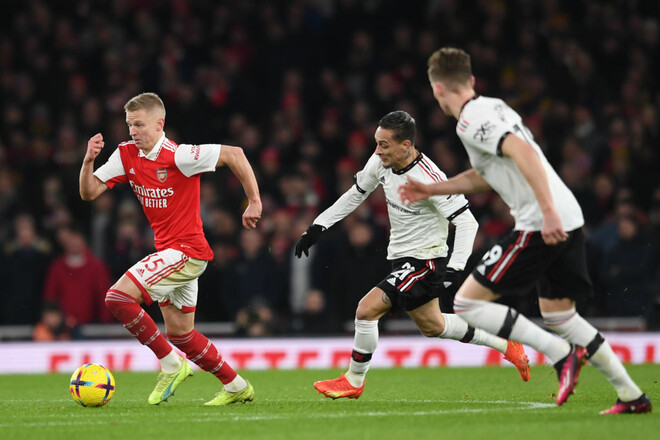 We invite you to familiarize yourself with a selection of the main news and materials on Aroged for Sunday, January 22.

2. The young Ukrainian won the 1st trophy of the season, defeating the Russian in the final. Anastasia Soboleva took the title in Antalya.

3. Kalinina sensationally beat the profile guys on the way to the 1/8 finals of the AO. The first racket of Ukraine, together with Alison van Uytvank, beat Anna Danilina and Sanya Mirza.

5. Goal thriller. Juventus and Atalanta scored three goals each and parted ways. Juventus were deducted 15 points in Serie A for financial fraud.

7. With a goal by Yarmolenko. Al-Ain Rebrova snatched victory in the minority in the UAE. The team of the Ukrainian mentor beat “Al-Batayeh” with a score of 3:2.

9. Antholz. France won the relay, the Ukrainians are ninth. Ukrainian biathletes ran into the top 10.

10. Silver Kotovsky, bronze Novosad. 2 more medals of Ukraine at KM freestyle. The stage of the World Cup in ski acrobatics was hosted by the Canadian Le Relay.

Mikel Arteta: “It couldn't be better. We played amazing."