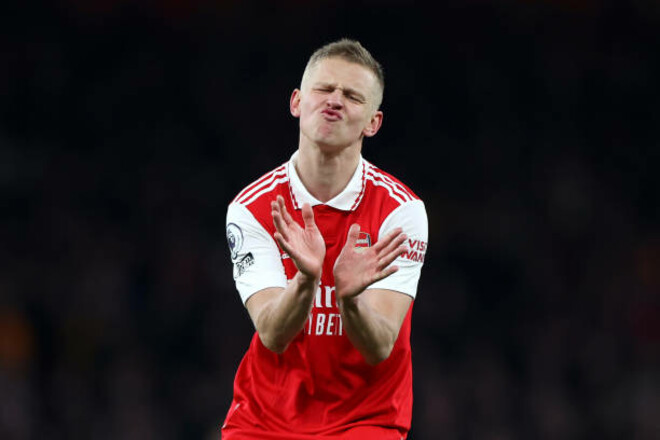 26-year-old Oleksandr Zinchenko was recognized by the fans of the London Arsenal as the best player in the match of the 21st round of the English Premier League with Manchester United (3:2). The Ukrainian won the poll among the fans.

Zinchenko played the entire meeting with Manchester United. This season, Alexander has 15 matches in the Premier League, in which he scored one assist.

London “Arsenal” in the table of the championship of England takes 1st place, with 50 points. This is five points more than Manchester City, which is in 2nd position. At the same time, the Gunners have one game in hand.

🥇Our Player of the Match yesterday?

Disney Dreamlight Valley: how to recover the compensation promised by Gameloft?

Crime strategy Welcome to Goodland will be released in April