A new trailer for the release of Age of Empires II: Definitive Edition on Xbox and Game Pass 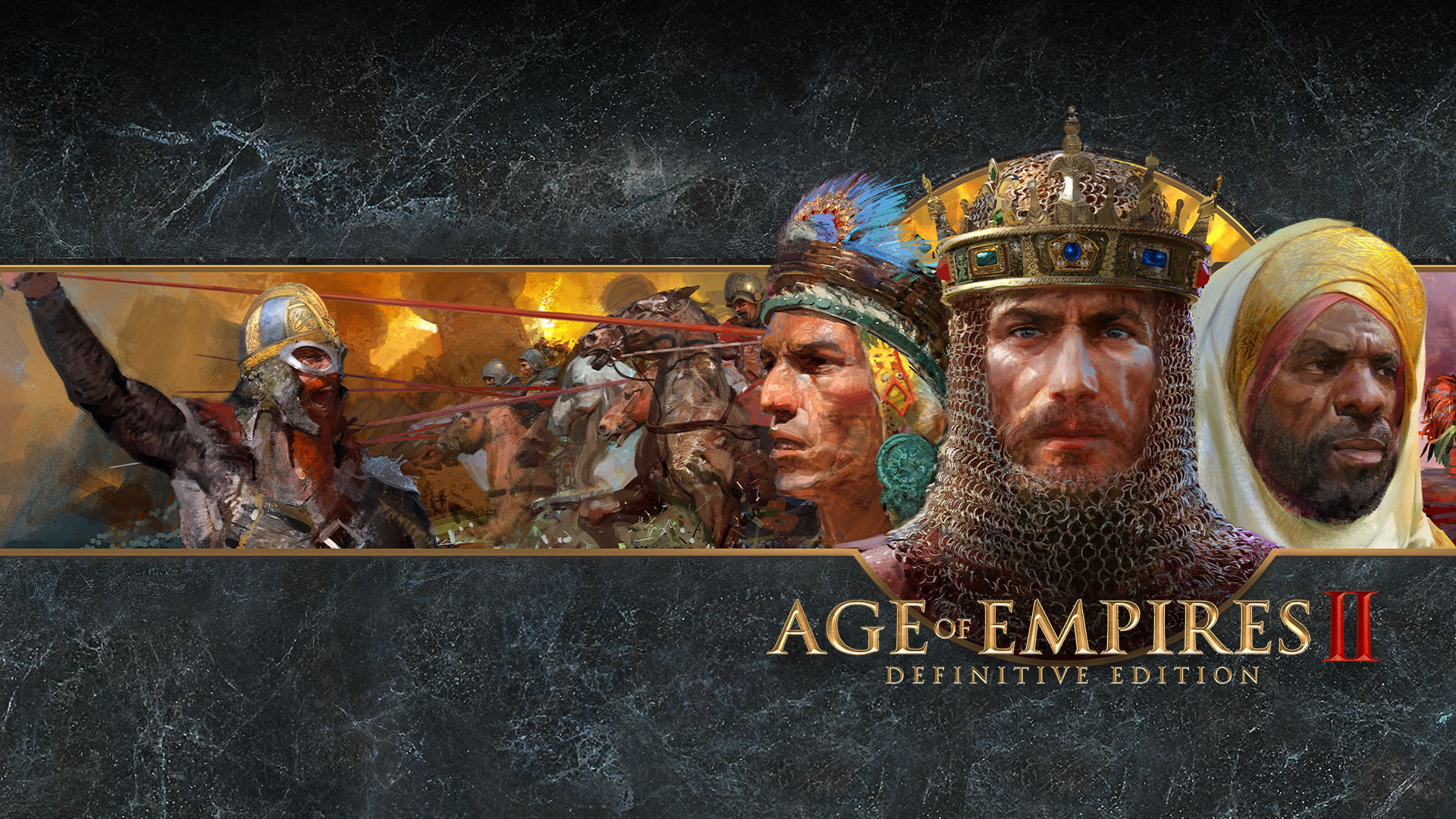 For the first time, the Age of Empires series will debut on Xbox consoles next week – the release of the Age of Empires II: Definitive Edition project is scheduled for January 31 on Xbox One and Xbox Series X | S. The game will be released immediately on Game Pass, allowing many console players to experience the legendary strategy for the first time. For the upcoming release of Age of Empires II: Definitive Edition on Xbox, the developers have unveiled a new trailer, which can be seen below.

Recall that this year on the consoles Xbox Series X | S should also release the game Age of Empires IV, which will also become part of the Game Pass immediately after the release. At the moment, the developers do not name the exact release date of the project.

Hogwarts Legacy: How to unlock a free skin and mask

Don't want Edge on Windows? Take it with him anyway!

Download size of the PS4 version of God of War: Ragnarok – requires a lot of space