AEW: Fight Forever doesn’t have a release date yet why waiting for the rating? 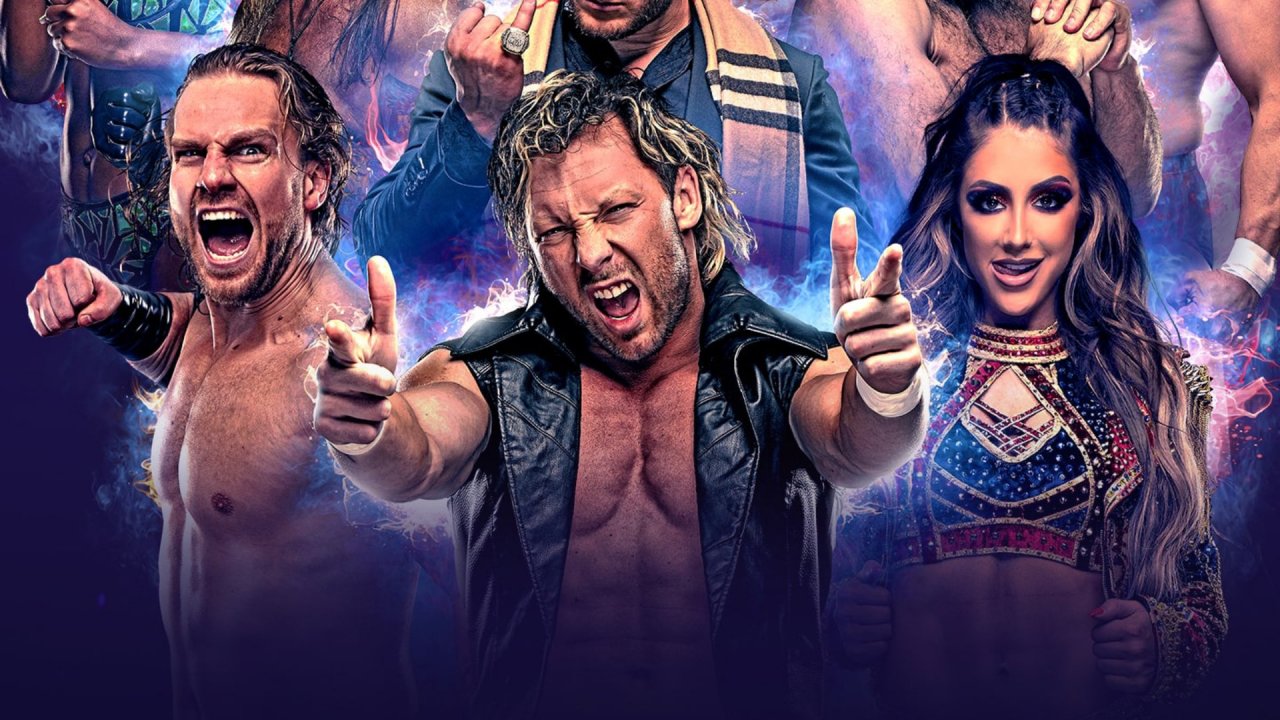 According to a rumor, AEW: Fight Foreverthe new wrestling game developed by Yuke’s, doesn’t have one yet exit date official because pending the rating by the ESRB: it seems that in recent months the title has been submitted to the American commission, which however classified it in a different way from what THQ Nordic and All Elite Wrestling expected.

Announced in May of last year, AEW: Fight Forever would apparently aim for a rating Teenas indicated, however, in the first trailers, but the amount of blood and violence they would be preventing it, and that is why the publisher has not yet announced when it will be available in stores.

The good news is that after several attempts it seems that the classification process is finally coming to an end, and although it is not yet clear what the timing of the ESRB will be, we imagine that an official announcement with the launch date will come soon after.

In the meantime, however, 2K Games has announced WWE 2K23, setting the release of the game for March 17: a window that AEW: Fight Forever will probably be careful not to use, for obvious reasons.

Wo Long Fallen Dynasty: the soulslike opening movie is shown on video

The creators of Hogwarts Legacy told about the Lunar Calf

Gotham Knights is returning to series, but it has nothing to do with the 2022 game!