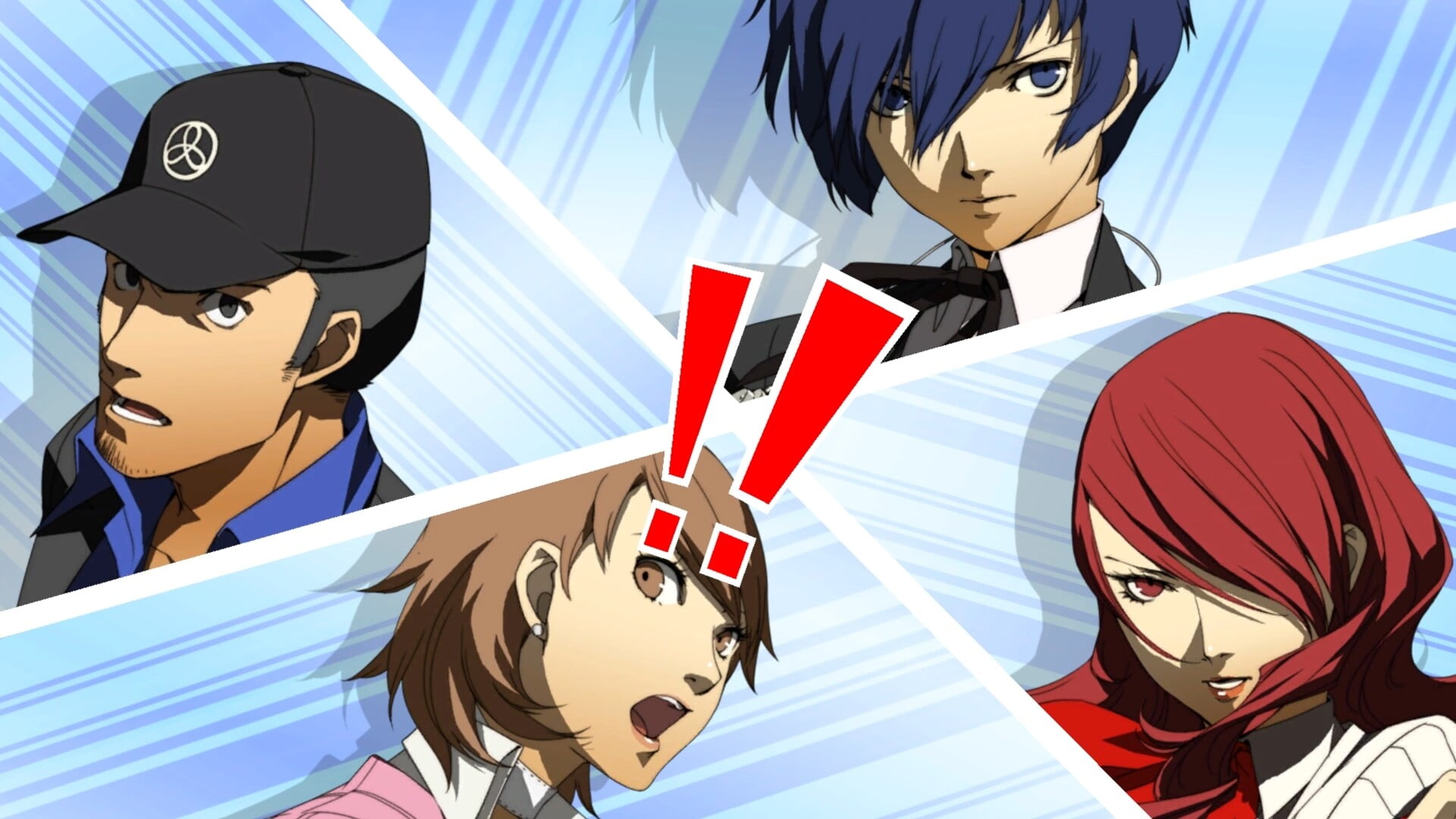 A few days ago, Persona 3 Portable was released on new platforms. Including, the game was first released on the consoles Xbox One and Xbox Series X | S, where it became available immediately after the release in the Game Pass subscription. In general, the project was well received by players and critics, it even got into the TOP 10 on Steam over the past week. But there are rumors that Atlus may be preparing a full-fledged remake of Persona 3.

Game insider Im A Hero Too on the ResetEra forum said that now not only a remake of Persona 3 is under development, but also a full-fledged new part – Persona 6. According to him, both projects are already at advanced stages of development, that is, you can expect their release already soon. At the same time, the insider notes that the Persona 3 remake and the new Persona 6 should be announced this summer.

Previously, Atlus apologized to fans that there had been no news about new parts of Persona for a long time. And Persona development lead Kazuhisa Wada promised to share more news about the franchise “when the time is right.”

Metroid: a new 2D chapter in development at MercurySteam?

Armored Core 6: FromSoftware will be at the Taipei Game Show 2023 but will not hold any panels

15 minutes of gameplay from the beginning of Evil West

Suicide Squad: The game is on the right track, but Rocksteady (Batman Arkham) is losing historic members!