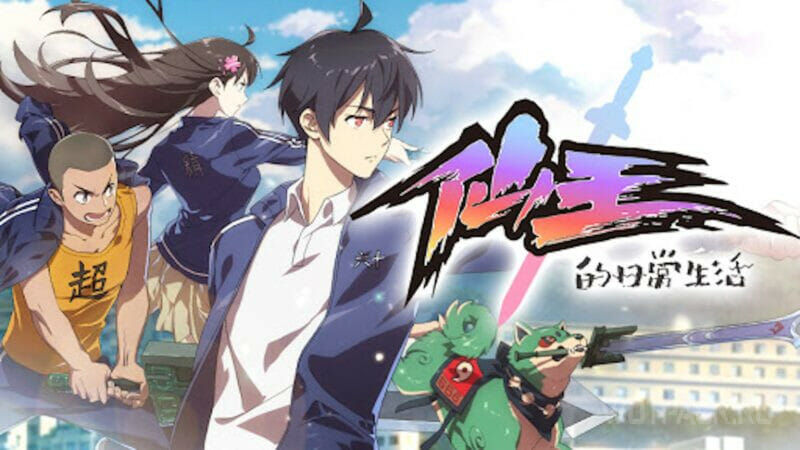 Chinese anime are usually not as popular as Japanese ones, and are very different from the animation of the Land of the Rising Sun familiar to anime people. Some Chinese ONA are quickly lost to the more popular releases in Japan, but other projects manage to get renewals for further seasons and firmly establish themselves in the hearts of the audience. Despite mixed reviews and average ratings, The Immortal King’s Daily Life was renewed for seasons 2 and 3 and gained some popularity. Now, fans are wondering if The Immortal King’s Daily Life season 4 will be or will the show be cancelled.

Today we will discuss the release date of the new season of The Immortal King’s Daily Life, recall what was said in previous episodes, learn interesting facts, and also get acquainted with the release schedule of the series.

On our site there is a selection of anime with the strongest main characters.

When is Immortal King season 4 coming out? 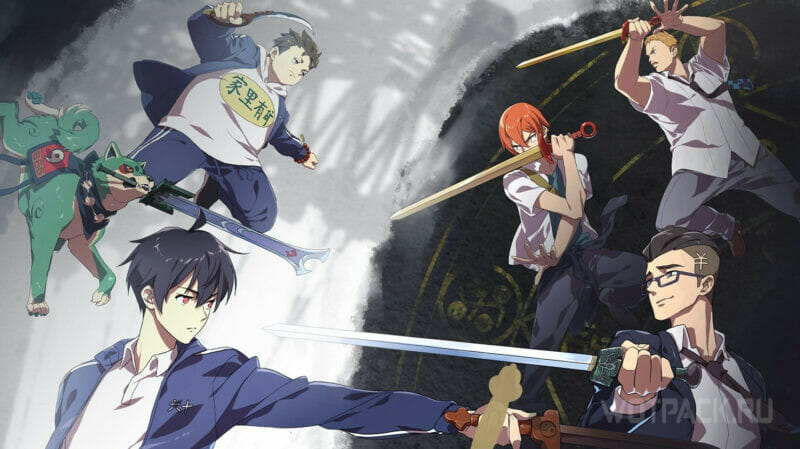 An exact release date for Season 4 of The Immortal King’s Daily Life has yet to be finalized. However, on the Bibili broadcast was made official announcement. A sequel to The Immortal King’s Daily Life kicks off at 2023. The network already has a trailer and poster. At the moment, a full-fledged season card has already been created on Shikimori and a news column for the title is being formed. Anime in the scheduled u over 2000 resource users. 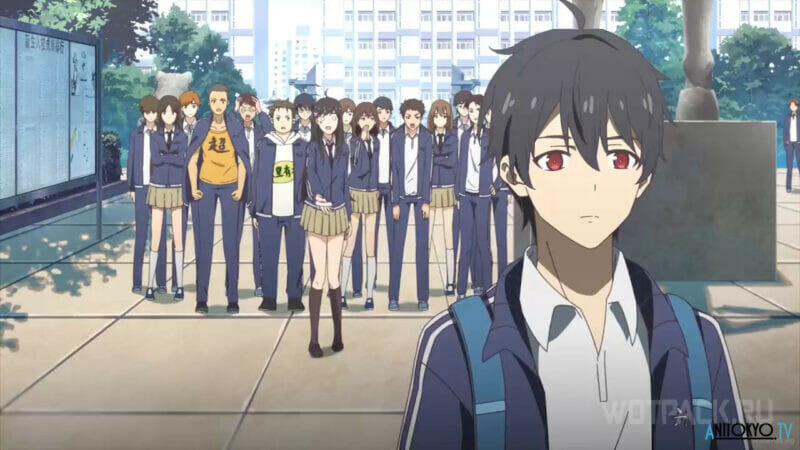 Unfortunately, the exact number of episodes per season and their release date are now in question. Most likely the continuation will consist of 12 – 15 episodes, like the previous parts. The approximate schedule is presented in the table.

It is not known exactly when viewers will be able to watch the anime The Daily Life of the Immortal King Season 4. We carefully monitor the news and will update the article as relevant information becomes available. 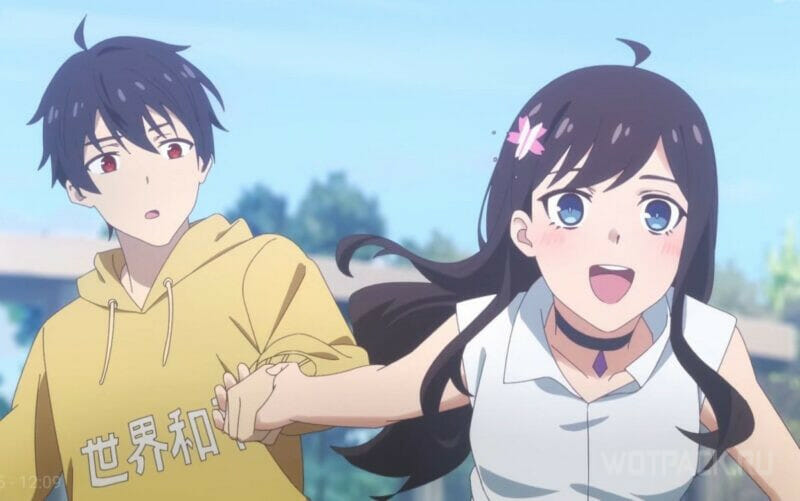 The popular Chinese ONA tells the story of a young man, Wang Ling. Since childhood, the hero has incredible strength and special abilities that no one can resist. The guy himself is not very pleased with this gift. His parents even put a seal on him as Wang Ling cannot fully control his power. At the age of 16, he enters a magic academy, where he hopes to look like an average student, which, however, does not really succeed. Over the course of several seasons, Wang Ling acquires friends and ill-wishers, and also falls in love with the beautiful girl Rong Sun and experiences a variety of adventures.

From the next season, fans expect a relaxed plot and a continuation of a light and funny comedy about a magician schoolboy who is tired of his superpowerful gift.

Interesting facts about the anime The Immortal King’s Daily Life 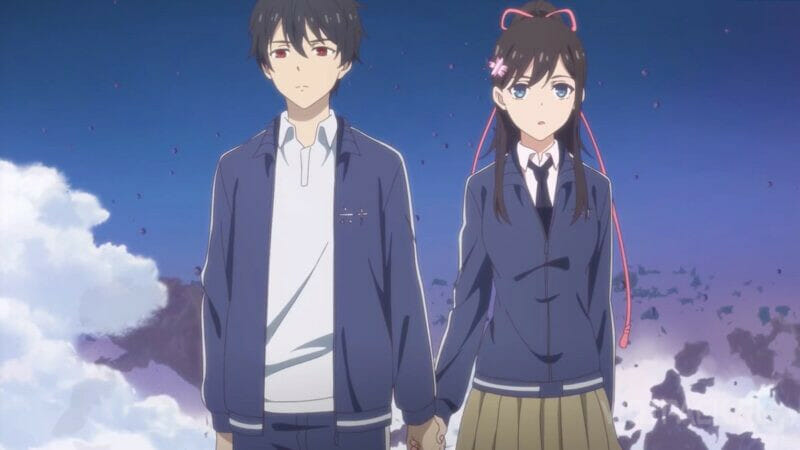 A selection of curious little things for fans of the series:

Many critics compare The Immortal King’s Daily Life to Japanese anime about The Adventures of Psychic Saiki Kusuo and believe that the Chinese simply changed this title in their own way. Title belongs to the category donhua – Chinese animation. All episodes of the show are posted on Netflix. As of June 2022, the original short story has 2189 chapters.
Haoliners Animation League responsible for the first 2 seasons of the anime. Under the direction of Pb Animation Co. Ltd. Season 3 has been released.

Earlier, the public was presented with the official teaser of donghua, which will delight fans:

The daily life of the immortal king is a good Chinese ONA, made according to all the canons of the donghua genre. Beautiful graphics, easy plot, simple characters and relaxed music will help you relax. The title is short, and it is quite possible to master it in a couple of evenings, while enjoying it.

Share in comments your impressions of the anime The Daily Life of an Immortal King. Add a page to bookmarks, so as not to miss the updated schedule for the release of episodes. Be sure to check out our dedicated anime section on our website for details on other popular titles.

Blizzard dedicated a trailer to the Trading Post in World of Warcraft: Dragonflight

Over the past day, the Armed Forces of Ukraine destroyed 690 invaders, 2 planes and 4 helicopters

Nintendo Switch sales: the official MicroSD card is at its best price!

Mac Pro with Apple Silicon will be its least customizable version

Not only Messi and Mbappe: the symbolic team of the 2022 World Cup