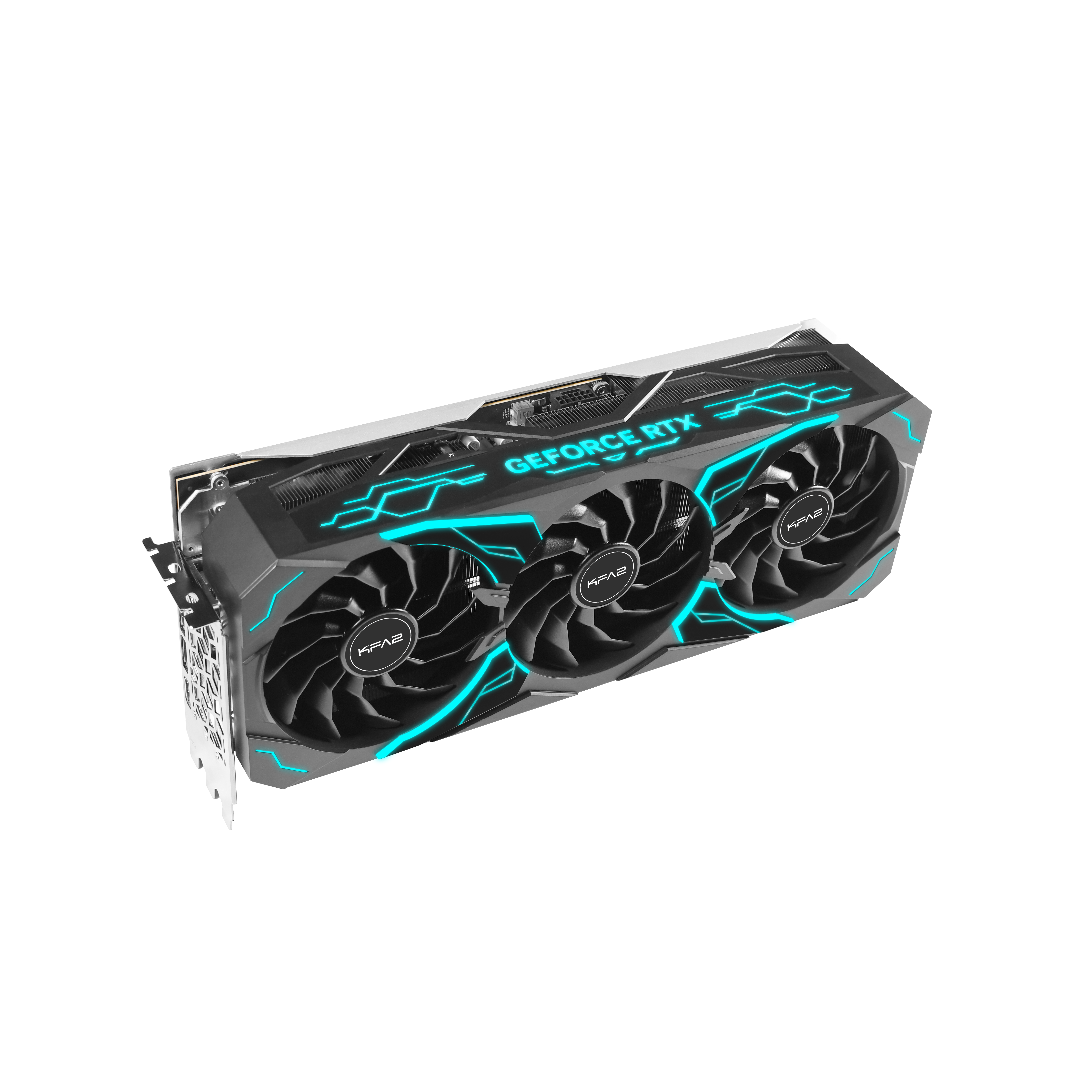 We have linked over 50 different graphics card models for you from 170 euros to 1369 euros, which (as of January 24, 2023, 2 p.m.) are available at comparatively low prices from at least one of our partner shops from stock or available at short notice. We divide the graphics cards into three performance classes, whereby the boundaries between the classes are of course fluid. The price-performance ratio is also important to us, which is why some graphics card series are missing. The AMD Radeon RX 7900 XTX and Nvidia GeForce RTX 4090 are missing, for example, because their surcharge on the slightly weaker sister card is far too high. Some rows are also missing because the range is currently very thin in general, for example with the AMD Radeon RX 6800 and 6800 XT.

Buy Graphics Cards: Current offers for Nvidia GeForce and AMD Radeon models, 01/24/2023
We will now start with the links that we have selected. Above the Nvidia GeForce RTX 3070 Ti or AMD Radeon RX 6750 XT, the range up to the RX 6950 XT is currently very thin, so there are no links to some rows there.

What happened to The Lord of the Rings Gollum? Details on the exit from Nacon

PlayStation Plus Essentials: February 2023 is the month of Mafia and Destiny 2