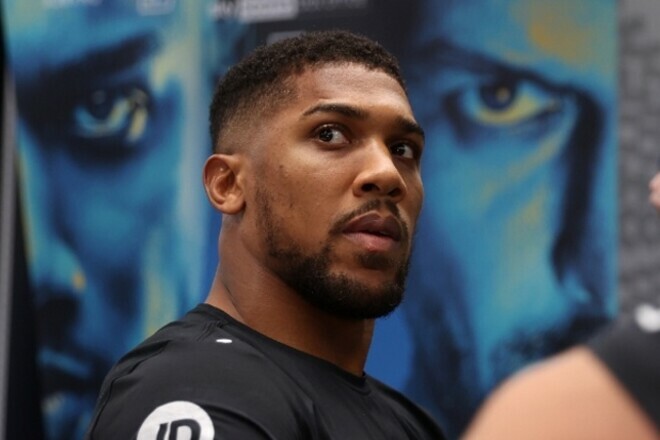 Former world champion in two weight categories Briton David Haye spoke about what will happen to the career of his compatriot Anthony Joshua if he loses the fight with American Jermaine Franklin.

“It won’t be good for him. In this case, Anthony will have three defeats in a row. He can’t afford it.

I remember how they said after the first fight with Usyk: “His career is over if he loses in a rematch.” Well, we’re talking about it again. Look at Derek Chisora. He had thirteen losses, but he is still on the buzz. So no, this won’t be the end.

This may be the end of the world title aspirations, but in terms of filled arenas, making money and enjoying boxing, no, I don’t think it will be over,” Haye said.

Alexandria failed to score against Zalgiris in the control match

Dnepr-1 arrived in Cyprus. The team is preparing for the Conference League match

Dead Space Remake: Developers themselves are afraid to play at night