Dead Space: All information about start time and preload at a glance 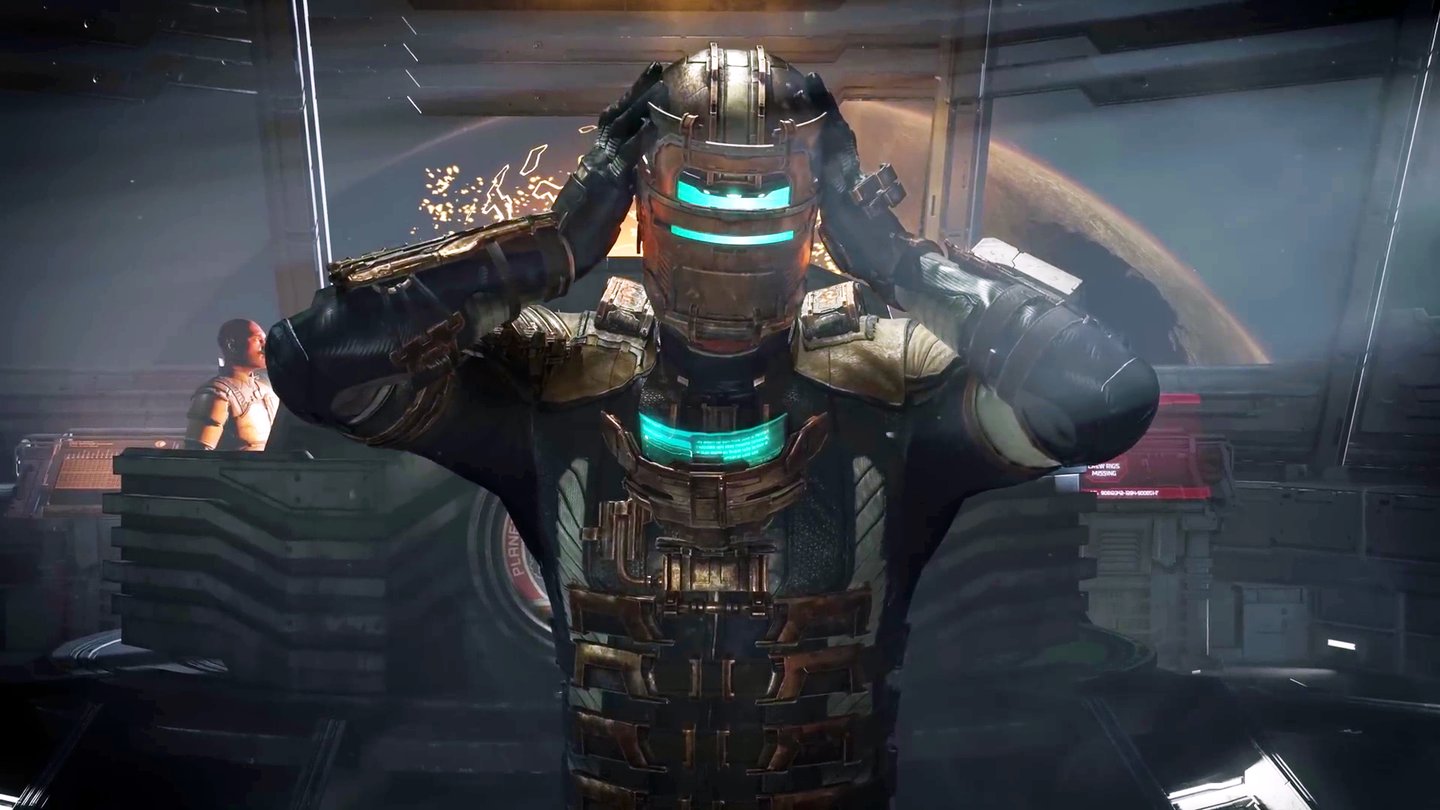 01/24/2023 at 3:21 p.m. by Sara Petzold – Shortly before the PC release of the Dead Space remake, the developers announced the official start times for the preload and the launch dates. The system requirements are also fixed. We summarize all information about this in our news.

In a few days, the long-awaited remake of Dead Space will be released, which may deliver on a promise to fans that some fans felt The Callisto Protocol couldn’t keep. The developers have now officially announced on Twitter when the preload will start, when we can start gambling and what system requirements the PC version places on our computing servants.

The most important detail right away: The release of Dead Space (2023) (buy now ) will take place on January 27, 2023, while in Germany we can start at 5 p.m. German time. The title will be available on EA, Steam and the Epic Games Store, with launch times being the same for all stores.

The preload starts a few days earlier for the individual platforms:

The system requirements for Dead Space are as follows:

Incidentally, console players also have the option of switching between two graphics modes. Quality mode includes 4K resolution with ray tracing at 30 fps, while Performance mode offers 2K (QHD) resolution without ray tracing but at 60 fps. So depending on whether a 4K screen is available, console gamers have a choice between performance and quality.

The Lord of the Rings Gollum: release period announced, will not arrive before April

Risen: The cult RPG is back on PlayStation, Xbox and Nintendo Switch

"GMS is to blame for everything." Pavelko hinted at the corruption schemes of Surkis

PS5: What if Microsoft forced Sony to reveal its next exclusive games? This time it's war!