Dead Space Remake: Developers themselves are afraid to play at night

Of course, Dead Space remake developers will take every chance to emphasize how spooky it is. However, the technical director takes it to the extreme and admits in an interview that he cannot play at night. Anyone who knows the original can probably understand him very well. 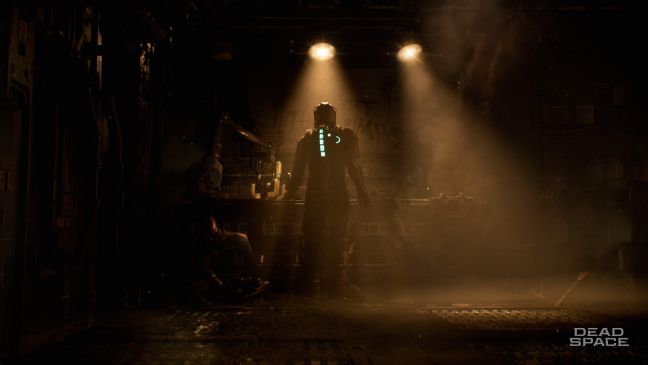 On January 27, 2023, the time has finally come and you can explore the Ishimura again. The remake of Dead Space is in the starting blocks and for this reason the developers naturally want to bang the advertising drum properly. For example, the game’s technical director, David Robillard, recently gave an interview to PLAY magazine. In this he explained how well the new edition captures the horror feeling of the original.

He finds very clear words that every original victim can understand: “If you play at night, I can’t use headphones. It’s just too damn scary.” So Robillard in the conversation. According to him, a big factor in the dense atmosphere is the decision to release the remake exclusively on next-gen consoles and PC.

He not only refers to the graphic, but generally to the realism and atmosphere. There would be numerous systems to scare the players that go hand in hand with the sound, the effects and the general atmosphere. “Those elements would have been possible on PS4, but not at the level we’re implementing them today.”

Senior producer Phillipe Ducharme agrees. According to him, the team completed multiple iterations of the original to perfectly capture the spirit of Dead Space. Once they identified elements that were important to the scary factor, they tried to reinforce them even further.

The remake of the sci-fi horror classic Dead Space will finally be released on January 27th, but the official launch trailer is already available today.

The Mandalorian Disney +: What explains the return of Grogu in season 3?

Xbox: when Hideo Kojima (Death Stranding) talks about his Microsoft exclusion, “unheard of”