Don’t want Edge on Windows? Take it with him anyway!

Microsoft Edge is Windows 11’s default browser, but of course it’s not the only one. Many people remove Edge from their desktop. Then they choose to use Chrome, Firefox or any other similar program that is available for PC. However, an issue with Windows 11 is causing Edge to reappear on the Windows desktop after the icon is manually removed.

Don’t want Edge on Windows? Take it with him anyway!

This is being reported by several people on Reddit. Thus, even after removing the Edge icon reappears on the desktop. This regardless of whether or not it is set as the default browser. Some users report that the icon appeared several times after it was removed.

However, Microsoft has also confirmed the problem as referred to the Windows Central website. 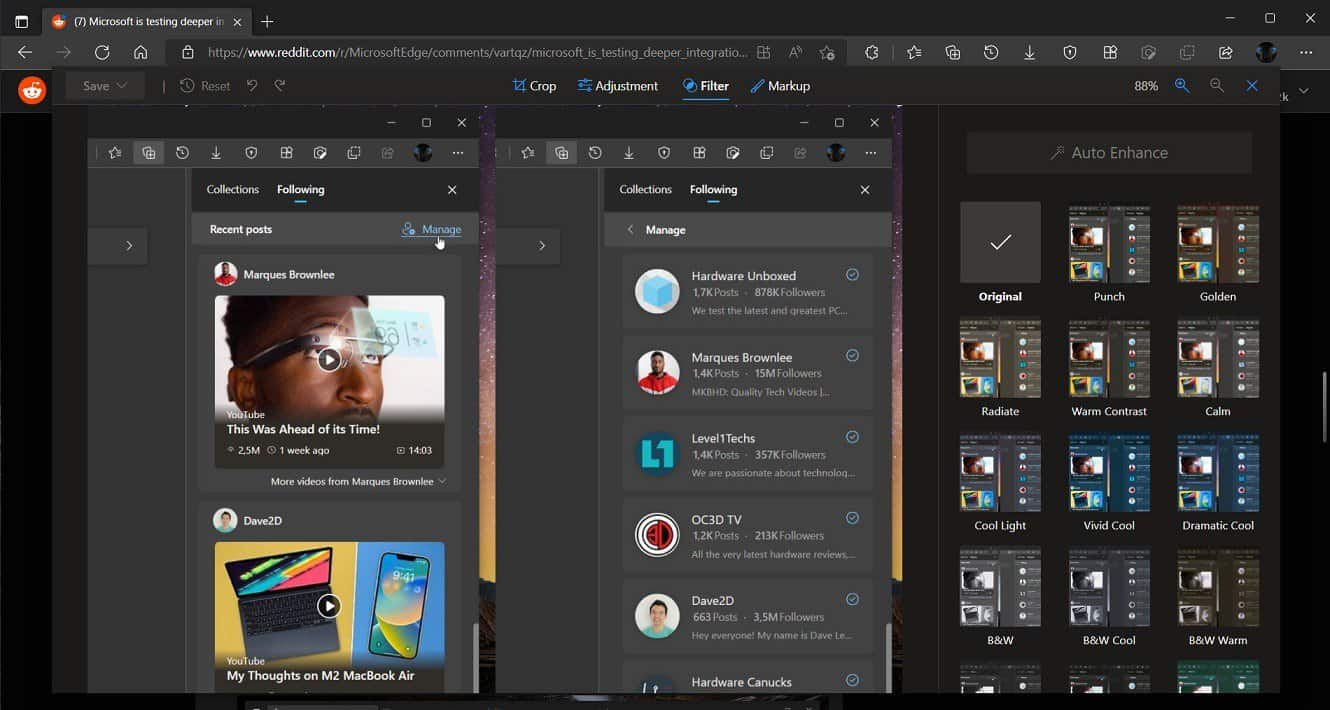 Interestingly, some people thought that this would be another marketing ploy by Microsoft for people to even use this browser that comes with the operating system. However it is really a temporary bug.

Despite this being a failure, it is true that Microsoft has not looked at the means to push this browser.

By the way, if we are using Edge because we have just installed Windows 10 or Windows 11 and we want to search for Chrome, we receive a series of messages. This indicates that the Google browser uses the same system as Chrome. As such, it is worth using Microsoft’s bet.

It’s true that Edge is actually pretty good. But that doesn’t mean you can force use all the time. In fact, just scroll through a few Reddit posts to realize that Windows users are fed up with Microsoft shoving Edge down their throats.

Microsoft certainly has the right to advertise Edge, but it needs to respect the choice of people who want to use another browser.

Pégases: the French video game ceremony is back this year!

Samsung Galaxy S23 will match its brother Ultra in this detail

OnePlus is developing a line of foldable smartphones

“Superman” Henry Cavill is reportedly set to star in House of the Dragon!