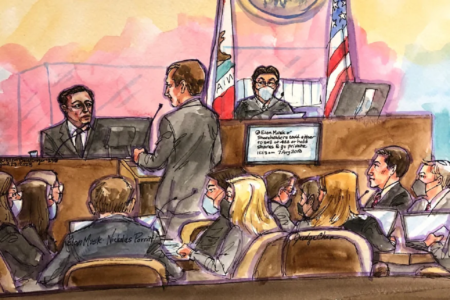 Elon Musk claims that he could sell his SpaceX shares to buy Tesla into private ownership, and was not going to do it unambiguously. The allegation came during Musk’s testimony as a witness in a company shareholder lawsuit over his 2018 Twitter post that led to a reduction in share price.

Musk said: “SpaceX shares in and of themselves meant secured funding. It’s not that I wanted to sell shares of SpaceX, but I could. And if you look at the transaction on Twitter, this is what I did. I sold Tesla shares to complete a twitter transaction. And I would do the same here.”

The plaintiffs’ lawsuit is based on Musk’s infamous tweet in 2018 in which he said he was “considering privatizing Tesla for $420 [за акцию]”. Then Tesla shares temporarily stopped trading and remained volatile in the following weeks. At the time, Musk was saying that just because he tweets something, people shouldn’t necessarily take it as a guide to action.

This time, Musk repeated his earlier claim that he had an agreement with the Saudi Arabian State Investment Fund to privatize Tesla. He told the court that the country unconditionally supported the deal, which ultimately fell through. The court discussed his communication and possible quarrel with Saudi fund manager Yasser Al-Rumayyan over the deal. The jurors were reportedly presented with a text message exchange in which Musk accused Al Rumayan of backing out of their agreement. A Saudi spokesman responded that he did not have enough information to commit to a ransom and called Musk’s public statement reckless.

Tame Power BI and predict the future of your company. 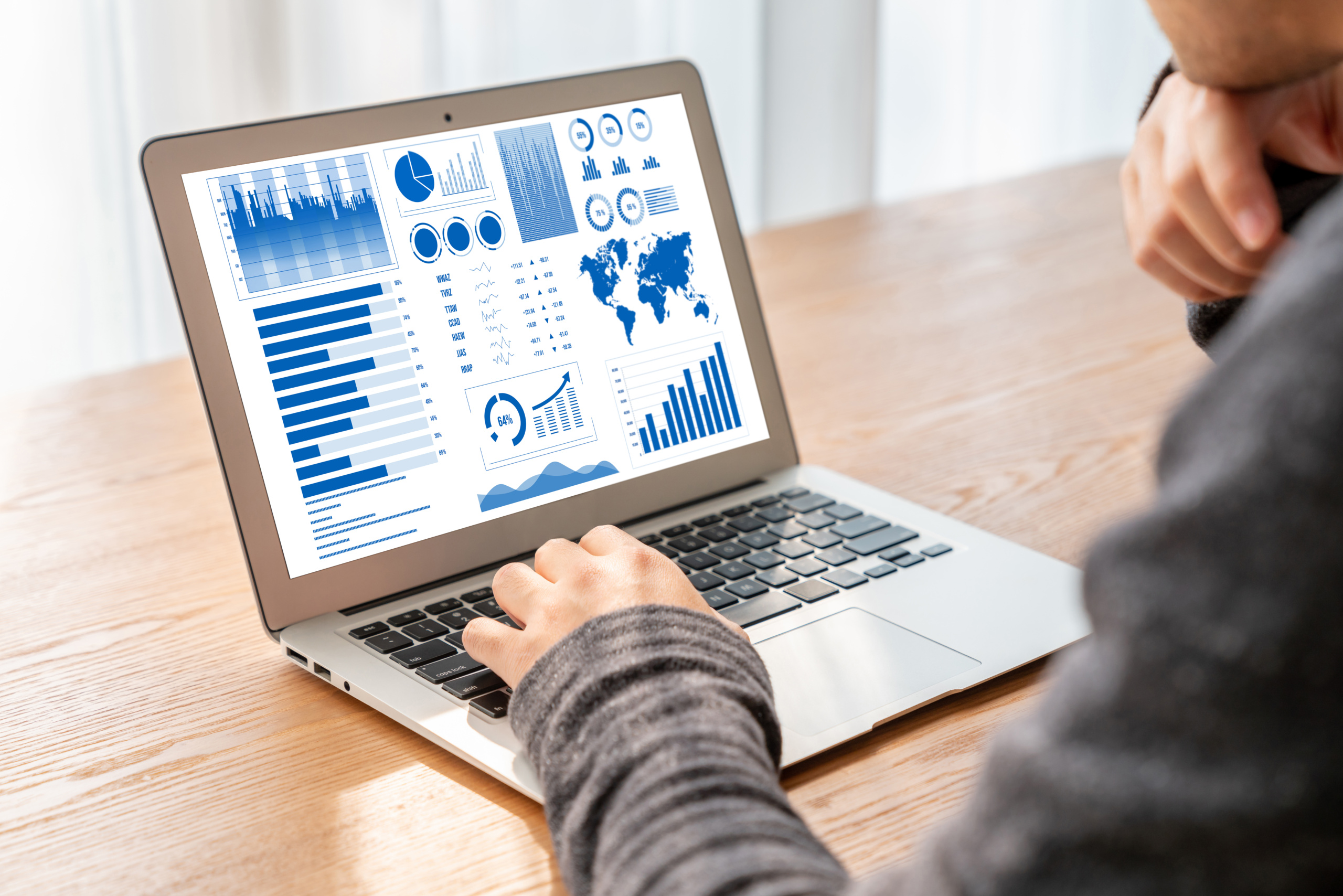 Hogwarts Legacy: migration in progress from ResetEra to NeoGaf after the censorship of the Avalanche game

Scars Above, a video diary talks about the artistic sector of the game

Villarreal – Real Madrid. Forecast and announcement for the match