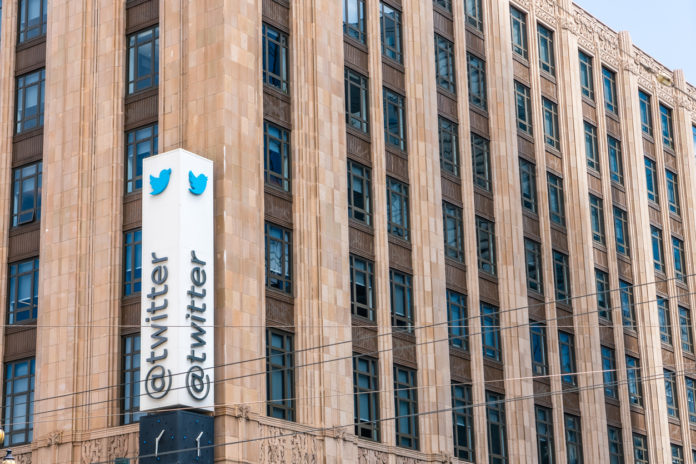 The landlord of Twitter’s San Francisco office says the company still owes him $6.8 million in rent. Elon Musk does not pay.

For that reason, the real estate company Sri Nine Market Square has taken Elon Musk’s Twitter to court. For example, the landlord of Twitter’s headquarters wants to quickly collect the 6.3 million euros in arrears in rent. To further hedge, the owner of the building wants to see Twitter’s collateral increased from $ 3.6 to $ 10 million.

The landlord has already withheld a large part of the deposit, but it says it is not sufficient to pay off the outstanding debt. For example, Elon Musk and his associates would not have paid the rent for December and January.

Musk is a bad tenant

It is not clear why Twitter does not pay the rent immediately. The social media platform was also evicted from an office in Seattle because it had not paid the rent there as well. After Elon Musk took over Twitter, it immediately became clear that he wanted to make savings. Musk laid off half of his staff.

Elon Musk may be a bit ‘on his money’ because he will soon have to pay off the $ 12.5 billion he borrowed to buy Twitter. Cost-cutting measures or not, it certainly does not seem wise to decide unilaterally to pay the rent late. The question then is whether Musk intends to simply close down certain offices.

Baolo Championship Series, the new League of Legends tournament is about to start

The Last of Us: The start date of the series is now officially set!