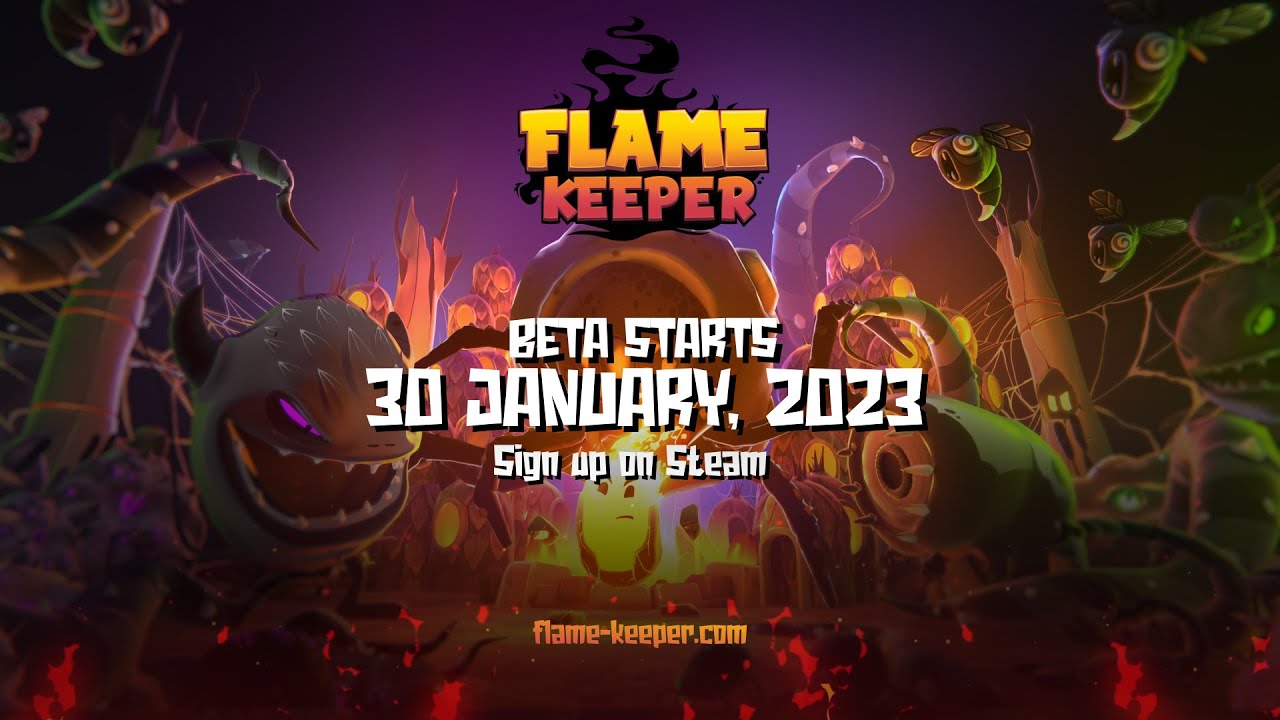 Warsaw, Poland-based indie game publisher Untold Tales and indie game developer Kautki Cave have announced that they are launching a PC closed beta of their rogue-lite “Flame Keeper” on January 30 on Steam.

Flame Keeper is an action roguelike where your health is your currency. Players can register right now on the Flame Keeper Steam page. Valve will notify them if they are selected on January 30th. Access will be open until February 5th. The beta will provide players with access to the latest version of the game with all the content, levels and mechanics that have been implemented so far.

In the role of a special piece of burning coal named Ignis, you need to restore the fire to the Eternal Flame. But in doing so, you are taking your own life. Find the perfect balance between progress and survival as you fight through a world of darkness and monsters. Learn from your mistakes as you die trying and adapt your tactics, skills and abilities to progress.

PlayStation VR2, a trailer illustrates the innovative features for the gameplay

The Last of Us: TV Series provides a 238 percent boost

HyperPack Pro, a backpack that works with Apple Find My