On the eve of tomorrow, January 24, the release on PC (Steam, Microsoft Store, EGS) and PS5, Forspoken, an open world role-playing action game from Square Enix and developers from Luminous Productions, received the first ratings from the Western press. 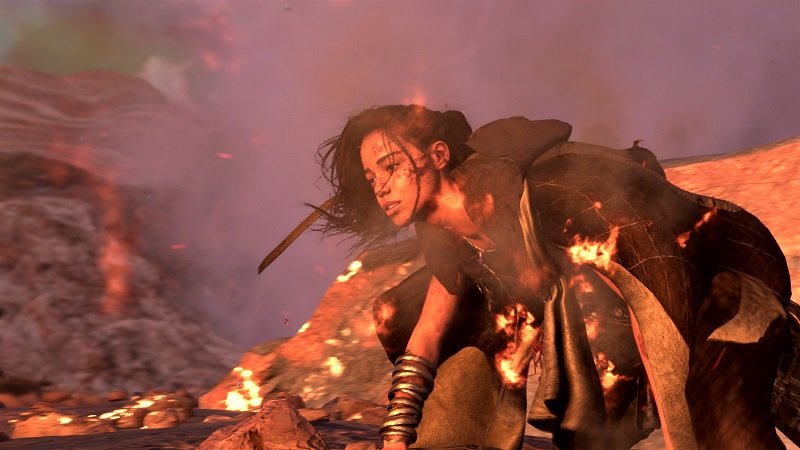 Recall that according to the plot, the “lost everything” girl Frey Holland is transferred from New York to the magical land of Atia. The heroine must master magical abilities, save the inhabitants of this region, find out her destiny and return home.

The world of Forspoken seemed intriguing and unusual to many reviewers, and the characters inhabiting it were quite interesting. The picture, in the eyes of some critics, is spoiled by a predictable story, problems with the pace of the story, and unsuccessful dialogues. 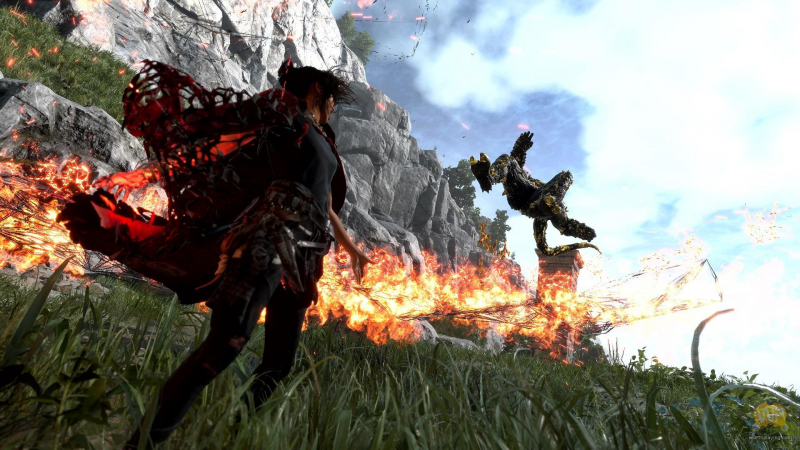 Almost unanimously, reviewers praise the magical parkour – the movement mechanics are called one of the highlights of Forspoken – and also pay tribute to the combat system (spells, pumping, bosses).

The cons of Forspoken include a template open world, an uncomfortable camera, performance problems and graphical flaws. They are counterbalanced by the competent use of DualSense, fast downloads and a pleasant soundtrack. 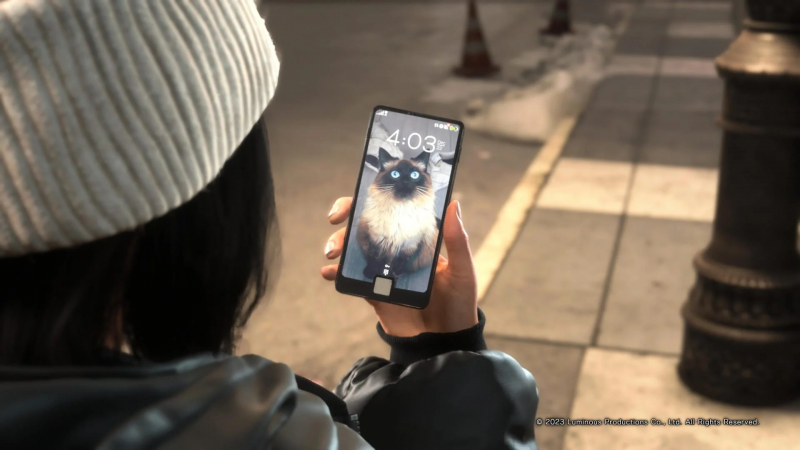 Forspoken is reportedly teeming with cats, a plus for some reviewers.

On the aggregator site Metacritic, Forspoken has accumulated about 60 reviews, and all of them are for the PS5 version – the game was not allowed to be reviewed on the PC. The rating of the project at the time of publication of the material is 68 out of 100%.

The press agreed that the Forspoken universe had potential. Due to some scenario and design decisions, it was not possible to fully implement it, but the game can still bring pleasure.