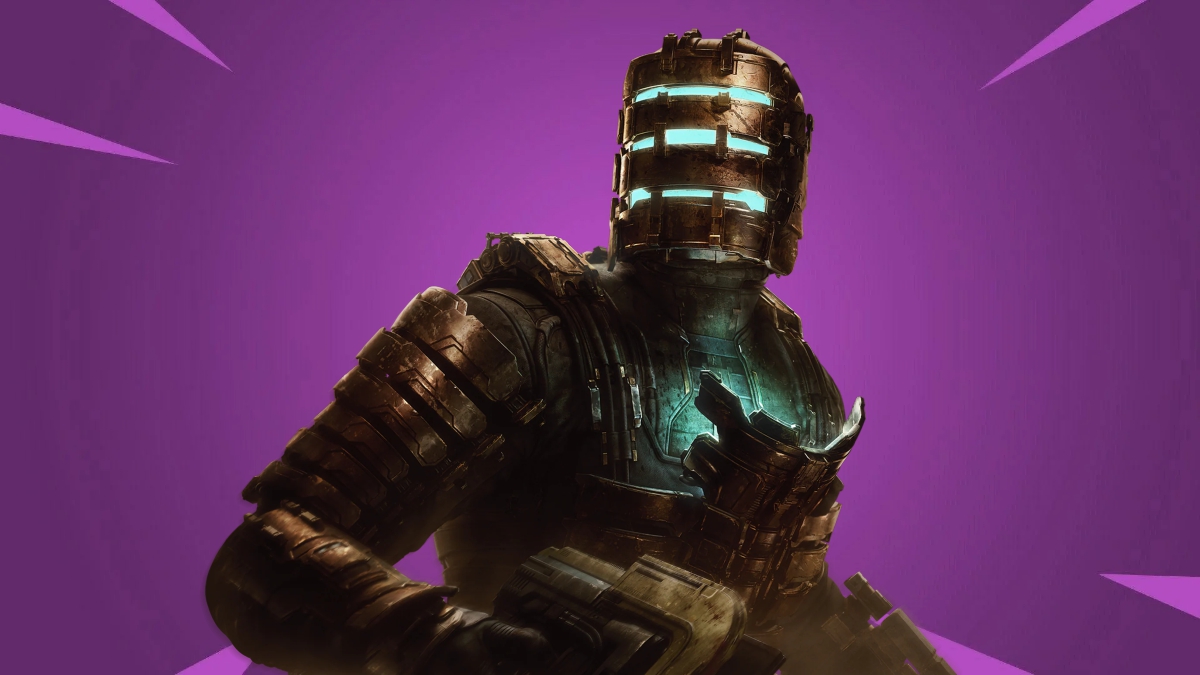 Epic Games released today for Fortnite the content pack tied to Dead Spacewhich allows you to transform your character into a perfect Isaac Clarke through the dedicated skin and also some objects related to the horror game in question.

Across the “Strange Transmissions” Quest Pack it is possible to obtain, for the price of 11.99 euros, some elements capable of characterizing Fortnite with Dead Space objects and skins, in this case:

The Quest Pack also allows you to earn up to 1,500 V-Bucks in addition to the content listed above. The reproduction of the characteristic suit of Isaac Clarke is particularly well done and it is a strongly characterizing element, given the originality of the design.

The initiative comes in correspondence with the launch of Dead Space Remake which is set for January 27, 2023 on PC, PS5 and Xbox Series X|S, a total technical makeover by EA Motive but closely linked to the history and structure of classic game from Visceral Games, originally released in 2008.

Baolo Championship Series, the new League of Legends tournament is about to start

Japanese Top 10: 96% of weekly copies are Pokémon Scarlet and Violet