According to the famous leaker IceUniverse, reputed to be quite reliable, Samsung will improve its video portrait mode function by increasing the resolution from Full HD to 4K 30 fps. The Galaxy S23 Ultra would thus be at the level of Apple’s iPhone 14.

The source notes that the South Korean firm intends to improve the separation between the foreground and the background or the level of blur during recording. Arguably, these changes could well be applied not only to the bokeh effect but also to other effects such as Great Circle and Color Point.

Unfortunately, it has not been clarified whether the Galaxy S23 and S23 Plus will receive the same upgrade since the S23 Ultra will be the only model to feature the new 200MP main sensor. But given that last year’s Galaxy S22 had similar specs to the Galaxy S22 Ultra with a larger main sensor, it’s likely that the entire Galaxy S23 lineup will eventually benefit from the new features. 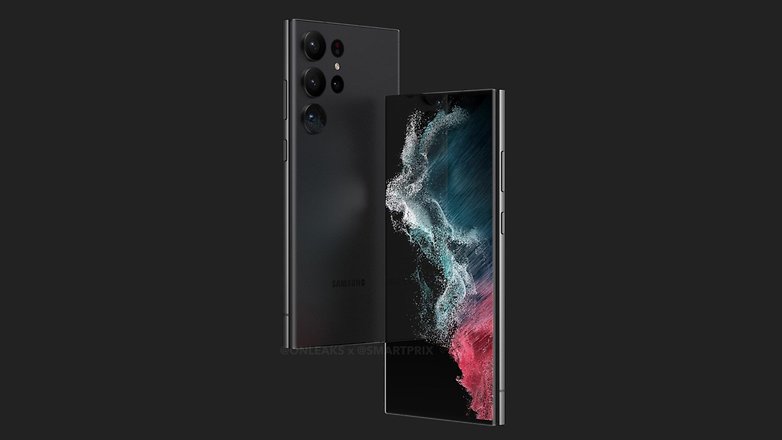 Galaxy S23 Ultra: Samsung will impress us for photo and video

Samsung is expected to launch its Galaxy S23 on February 1. The brand has already teased the advantages offered by pre-ordering. Most rumors show that the new Galaxy S23 Ultra camera module should bring better zoom. 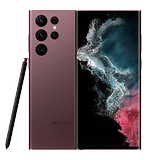 On the other hand, Samsung might increase the prices of the entire Galaxy S23 line according to the latest rumors.

Are you planning to buy a Galaxy S23 Ultra? What do you think of this improvement to Samsung’s video portrait mode?

Aroged: Rise in the market of services for contract manufacturing of computers will not begin until next year

Waiting for Ragnarok: God of War has sold over 23 million copies