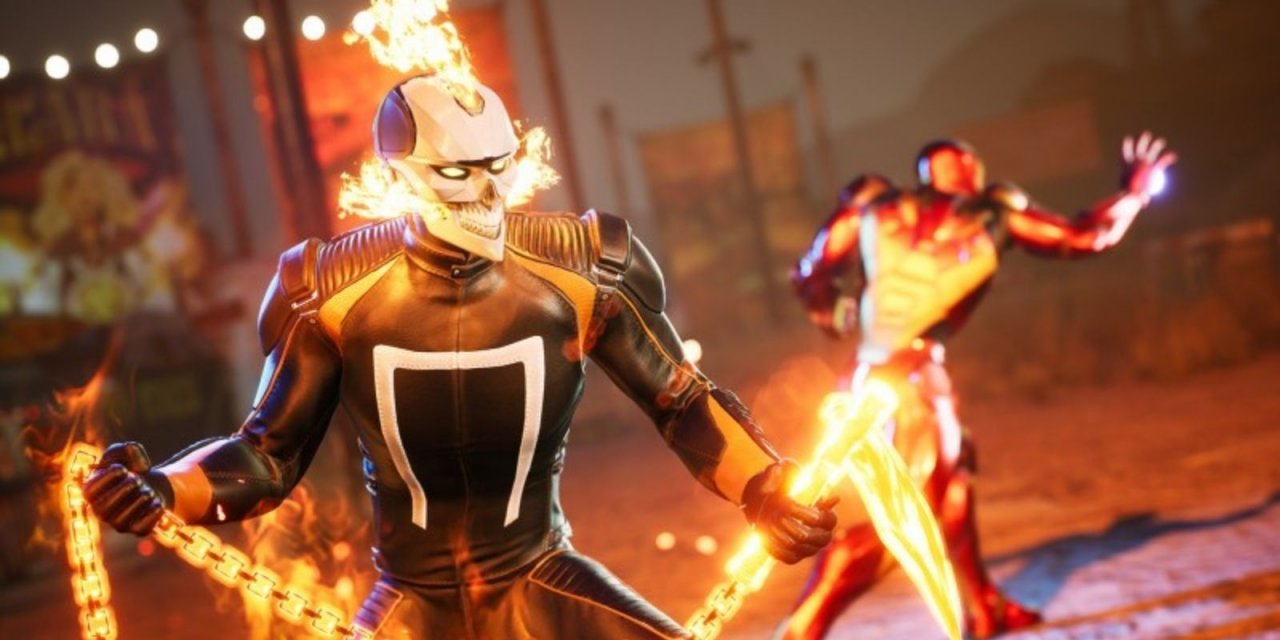 Nvidia today released the new version of its GeForce Game Ready drivers which among other things prepare the addition of DLSS 3 support for Marvel’s Midnight Suns, Hitman 3 Deliver Us Mars. Also introduced optimizations for Dead Space and Forspoken, which include support for DLSS.

DLSS 3 support for Marvel’s Midnight Suns will arrive on January 26, 2023. The game currently already supports DLSS 2, reflections and ray-traced ambient occlusion. “On January 26, the PC edition will get even better with the addition of NVIDIA DLSS 3, which will increase performance for GeForce RTX 40 Series equipped gamers.”

DLSS 3 support will be added to Hitman 3 on the same day, when the game becomes Hitman World of Assassination,” a new release that will also include access to content from HITMAN 1 and HITMAN 2 through developer IO Interactive’s Access Pass system Current HITMAN 3 owners will receive a free upgrade to HITMAN World of Assassination on all platforms.

At the same time, a new game update for Hitman 3 will be released, which includes support for DLSS 3: this follows the addition of DLSS 2 and ray tracing last May, and allows players equipped with GeForce RTX 40 Series to multiply their performance thanks to AI.”

Let’s read more details about the new drivers, provided by Nvidia itself:

Game Ready for new games, all enhanced by the magic of DLSS
Game Ready Drivers include optimizations, enhancements and more to support the latest releases and updates for the latest titles. Through our new driver, we have gained support for several highly anticipated game releases, giving gamers the best possible experience when playing on GeForce RTX graphics cards, desktops and laptops. This driver includes optimizations for:

Enough conscience. Tymoshchuk filed an appeal against the decision of the UAF on punishment

Will Metroid Dread have a sequel? A new 2D episode is in development, according to an insider

League of Legends will welcome a new 8-player game mode