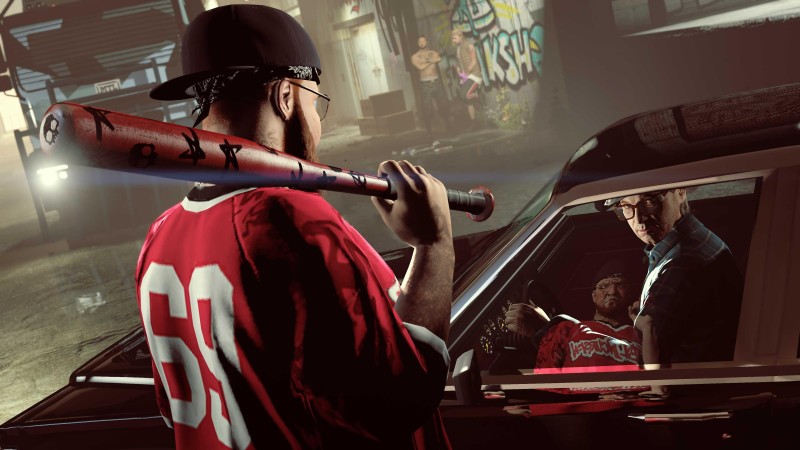 Rockstar appears to have acknowledged the exploit and is expecting a “security-related” update to the game.

For the uninitiated, a major new exploit in GTA Online allows attackers to corrupt other players’ accounts, and in extreme cases, accounts are reportedly deleted as well. One of the insiders stated that the exploit could become even more serious and potentially affect your computer, and not just your GTA Online account.

Tez explained that the exploit was originally discovered and distributed back in 2019 for the PS3. Now that the exploit is being circulated among paid and free mod menu vendors, it threatens to become an increasingly common occurrence in the game.

Luckily, Rockstar said in a Twitter statement that it is aware of the exploit and is working on a fix.

We are aware of potential new exploits in GTA Online for PC, which we intend to address in the next scheduled Security-related Title Update. Affected players are advised to contact Rockstar Support.

It’s still unclear exactly when the update will release and what fixes it will contain, but Rockstar’s recognition is certainly a start.

Forspoken: The next patch will improve graphics, performance and much more, says Luminous

There is a Harry Potter easter egg in COD Modern Warfare II, have you found it?

Sex Education: Season 4 Will Have Many Changes, Actress Reveals

No joke: this Windows notebook is available for 99 euros