Hogwarts Legacy has been dominating the headlines of the gaming industry for a few weeks. Stupidly but not because of great new gameplay revelations or other nice topics. The debate about the transphobic statements by Harry Potter author JK Rowling is currently massively heating up the discussion about a boycott. Now comes the next blow for the fans: The Chamber of Secrets will not be accessible in the game. 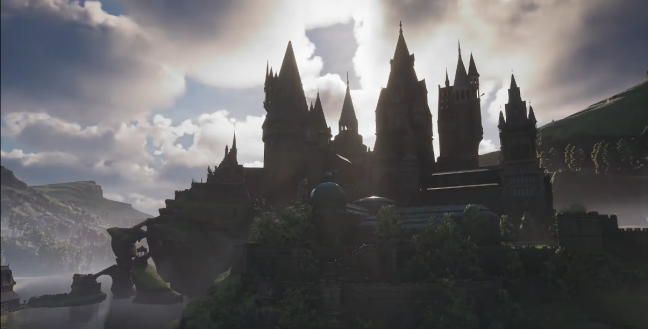 Only recently publisher Warner Bros. and developer Avalanche Studios were confronted with a violent leak to Hogwarts Legacy. In the course of this, for example, the playing time and other details about the story were published. Now there’s another detail that emerges from the pre-release artbook. And that shouldn’t taste good to many fans.

Accordingly, the famous Chamber of Secrets will remain closed. This plays a major role in the second book or film. Exactly this occurrence also explains directly why the developers deliberately decided against using it in Hogwarts Legacy.

Lurking in the chamber is the infamous Obelisk. However, Hogwarts Legacy takes place about 100 years before the books. “Unfortunately, we had some difficulties and therefore decided not to include them. We don’t want to fool the player into thinking we can kill an obelisk that must still be in the chamber in 1992.” That’s what the leaked document says.

The explanation definitely makes sense and should appease disappointed fans. However, the assumption that Hogwarts Legacy could flop is far away anyway. Despite the controversy surrounding the anti-trans statements by book author JK Rowling, the game currently tops the bestseller lists. So for every boycotting fan, there seems to be a buyer.

Would you like another fancy trailer for Hogwarts Legacy? You can have it, this time as a cinematic trailer.

Video of the DualSense Edge controller being unpacked

Enthusiasm at Naughty Dog: Elden Ring as inspiration in storytelling

In the United States, an investigation was opened due to the sudden braking and stops of the Cruise robot taxi, provoking an accident