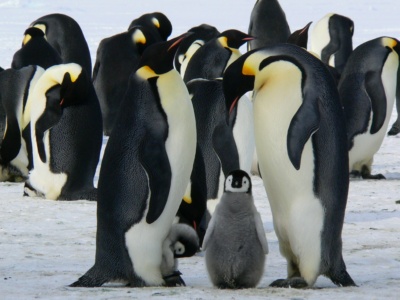 Scientists have discovered a new colony of emperor penguins in Antarctica using satellites that showed an accumulation of bird droppings. The colony, like the others, is facing an existential threat due to climate change.

The British Antarctic Survey has announced the existence of a previously undiscovered emperor penguin colony in one of the most remote and inaccessible parts of Antarctica. Scientists spotted the colony – the 66th found on the continent – by comparing satellite images taken by the European Space Agency’s Copernicus Sentinel-2 mission and the Maxar WorldView-3 satellite. 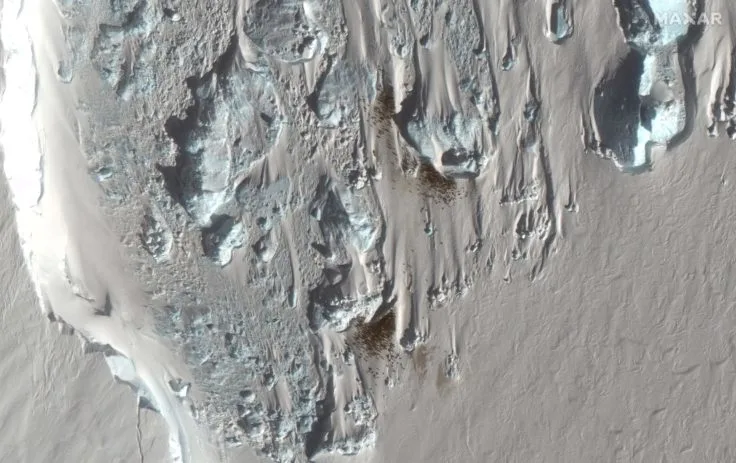 In the photo, the brown patches contrast with the stark white ice and snow at Verleger Point, West Antarctica, the accumulated droppings left behind by seabirds.

For the past 15 years, the British Antarctic Survey has been looking for new penguin colonies using satellite imagery to look for signs of feces spots. Of all the known people of the colonies in Antarctica, exactly half was found with the help of satellites. 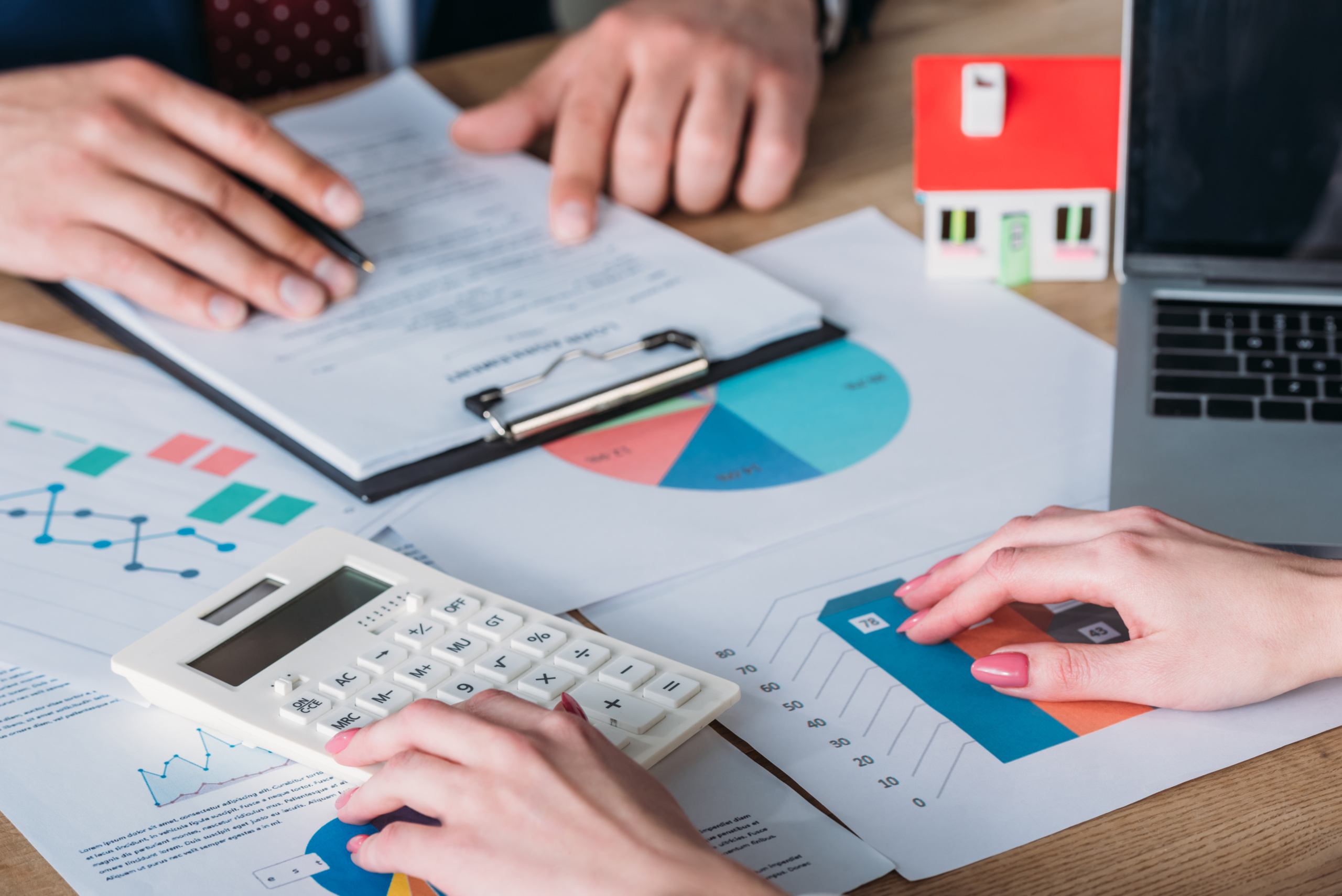 “This is a great discovery, but this colony is small and in a region that has been hit hard by the recent loss of sea ice,” said Dr. Peter Fretwell, one of the scientists who led the study.

As noted by The Guardian, emperor penguins are the only known penguins to breed on ice. This makes them particularly vulnerable to climate change. The birds need the ice around the colonies to last from April to September so that their offspring get enough time to grow up.

“If the ice breaks before then, the chicks will fall into the water and either drown or freeze,” Fretwell told the publication.

One recent study predicted that by 2100 the emperor penguin population will decline by about 86% unless the world finds a way to limit global warming to 1.5°C. If countries meet the goals of the Paris Agreement, then the number of emperor penguins will decrease by about 31%.

Malinowski will play against Mbappe. Named pairs of 1/8 finals of the French Cup

Announced survivalist in the disease-ridden world of The Last Plague: Blight

Eduard SOBOL: "I'm moving to a serious club and a historic city"