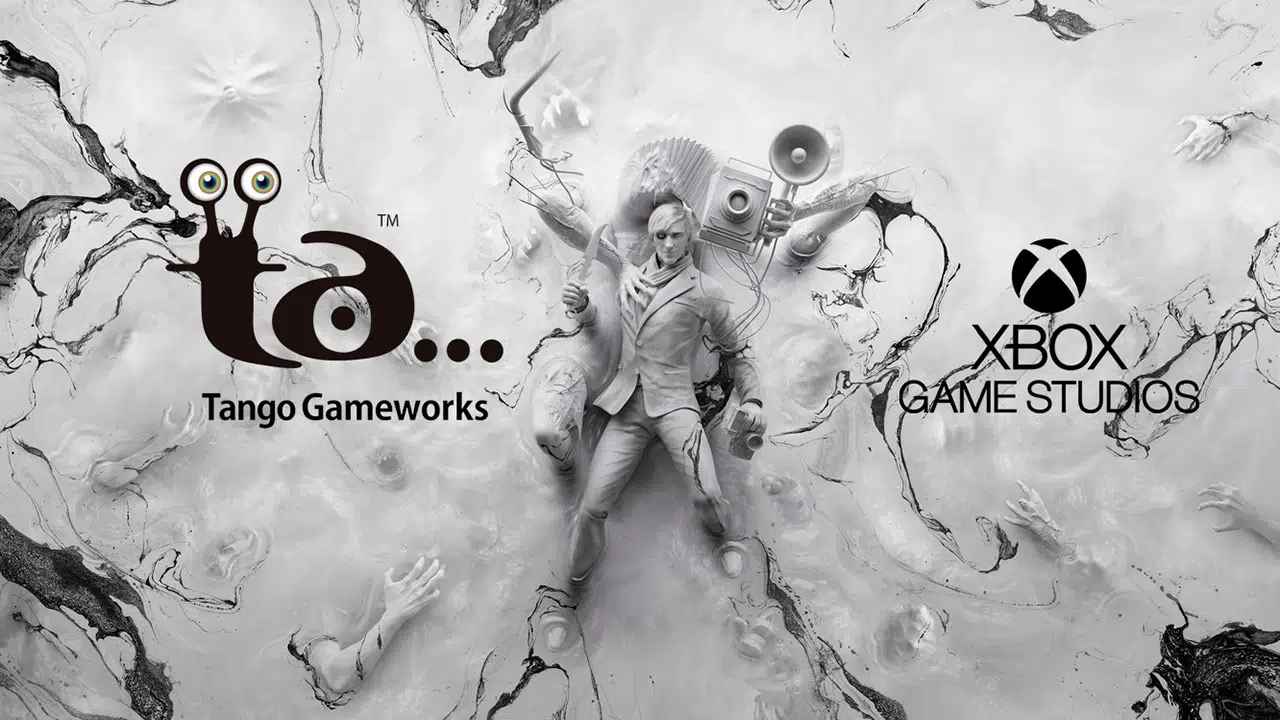 Rumors about a certain game that could be presented by Tango Gameworks as part of the January Xbox game show appeared a few weeks ago. In early January, gaming insider Klobrille noted that this is most likely a project called Hi-Fi RUSH. Now another insider has reported information about this project.

An insider at billbil-kun on social media wrote that as part of Developer_Direct, players can expect the announcement of Hi-Fi RUSH from Bethesda and Tango Gameworks. According to him, “a new game will be announced (and/or released)”. An insider gave some details about the project:

The code name of the game is Project Hibiki. The game will be released in standard and deluxe editions. The game has a “child” rating – PEGI 12.

It is worth noting that 2 months ago, players discovered the registered Hi-Fi Rush logo by ZeniMax as a project for “mobile devices, consoles and PCs.” 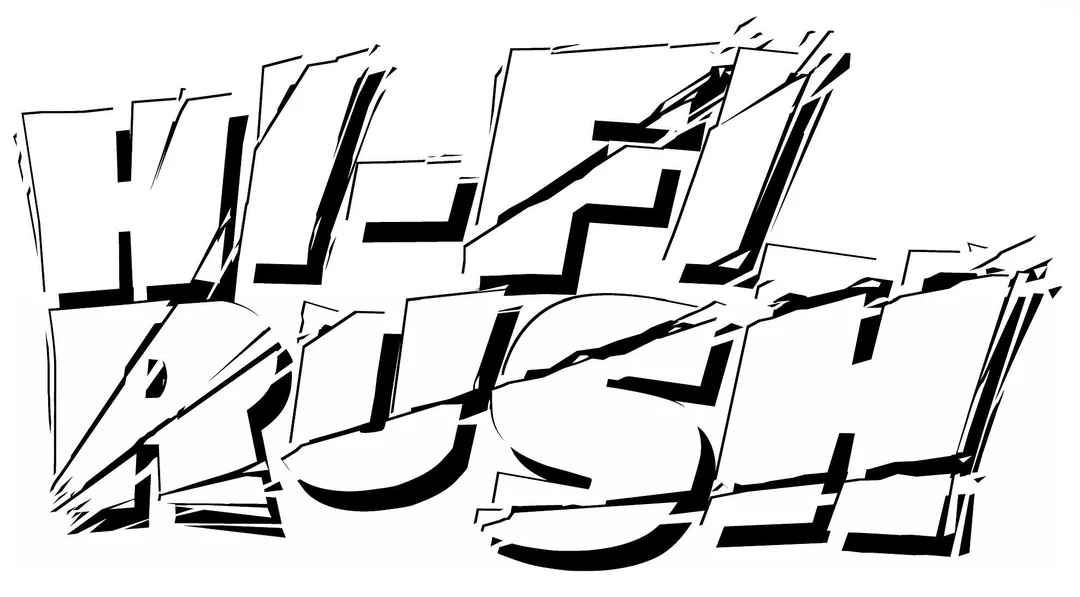 Monster Hunter Rise: Weapon tree guide, how to use?

Fallout: new shots from the set of the Amazon Prime series