The Dutch solar car manufacturer Lightyear has just stopped production of its large sedan, the 0, which started in December 2022. The brand wants to focus fully on its more accessible model presented in early January 2023, the Lightyear 2, whose reservations are exploding. 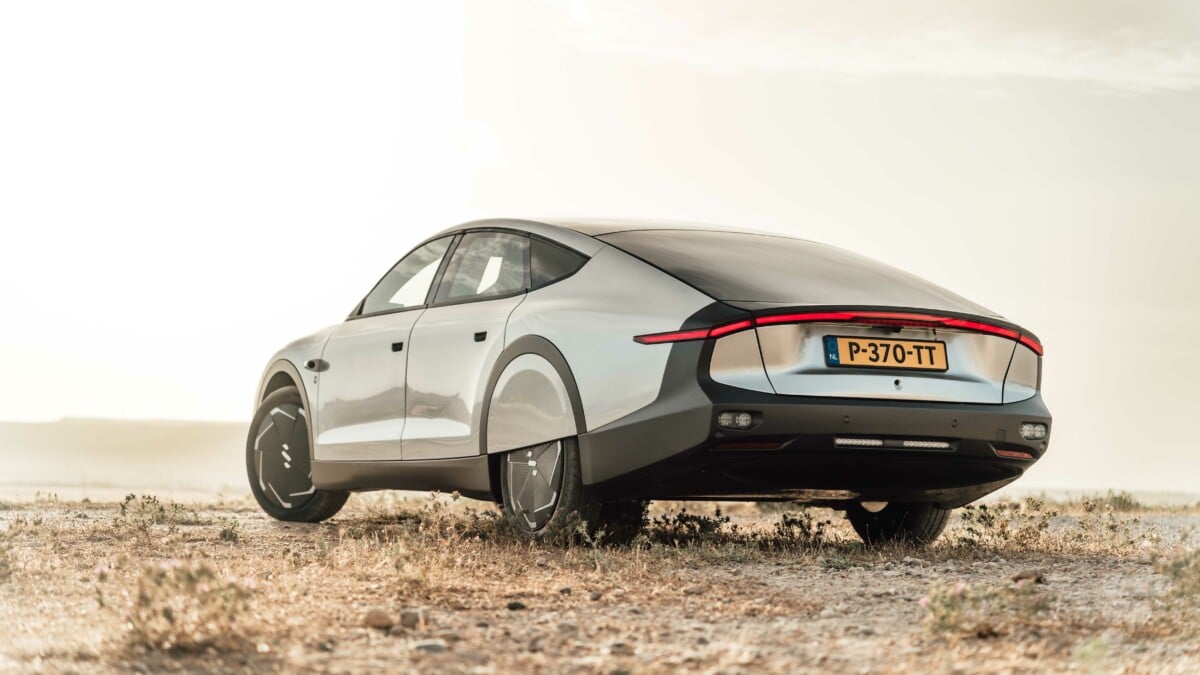 If you diligently follow automotive news, you have probably not missed the Dutch manufacturer Lightyear, a brand specializing in solar electric vehicles.

We have already been able to handle their first model, the Lightyear 0. The production of this large sedan has also recently started at the Valmet Automotive plant in Finland.

But the manufacturer has just published a rather surprising press release stating that the production of the Lightyear 0 was already stopped.

A decision to favor another product

The announcement is surprising to say the least, but the reason seems rather quite obvious. In fact, at the beginning of January, Lightyear announced the arrival of the 2, a much more affordable model than the 0 with almost similar characteristics. The 2 is indeed promised less than 40,000 euros (excluding taxes, i.e. 48,000 euros including tax) in Europe with record autonomy at this price, around 800 km.

With approximately 300,000 euros claimed for the Lightyear 0 and a production limited to only 1,000 copies, this model is not within the reach of all budgets. 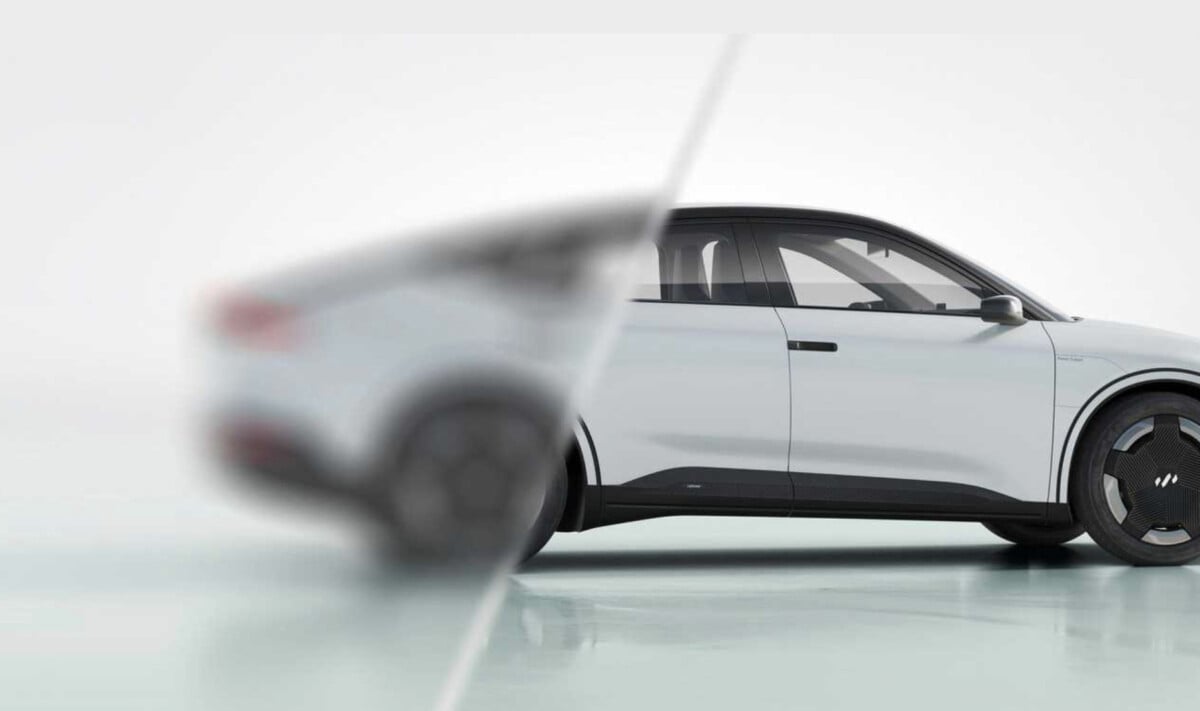 The first “official” image of the future Lightyear 2 // Source: Lightyear

Obviously, at this price, slightly below that of a Tesla Model 3, customers were jostling at the gate. Reservations for the Lightyear 2 were launched in 2023 and the manufacturer claims to have received 40,000 requests from individual customers and around 20,000 from fleets via several international rental and carpooling partners such as LeasePlan, MyWheels, Arval and Athlon.

Faced with this strong demand, Lightyear decided to focus its attention and resources on the 2. The production of the 0 is therefore suspended for the moment, even if the brand does not yet mention cancellation in its press release.

On the other hand, at around 300,000 euros per car, customers who have placed an order will probably not be delighted to hear the news… unless they have preferred to refocus on the Lightyear 2 which is 7.5 times cheaper than 0with probably similar technologies.

The rest of the career of the Lightyear 0 seems well understood, but this model will not have been for nothing, since it will have been an excellent rolling laboratory for the democratization of technology. The Lightyear 2 will therefore owe it a lot, even if it should be less gentrified.

Lightyear has yet to announce the technical details of the 2, but using the numbers for the Lightyear 0, we should have some answers. The Lightyear 0 is equipped with several solar panels on its roof capable of generating approximately 1 kWh of electricity. This equates to approximately 70 kilometers of autonomy per day in good sunlight conditions.

The car has a 60 kWh battery and can travel 625 kilometers according to the WLTP cycle. The brand explains that it is possible to recover up to 520 kilometers in one hour on a 50 kW fast terminal. As you can see, in general, the term “solar car” is a bit usurped, since it is rather an electric car where solar panels have been added.

Other manufacturers are playing hard on this card, such as the Aptera and its announced 1,000 km range, or the very interesting Sono Motors Sion, a solar car that is more conventional in style, but whose starting price is below 30,000 euros. 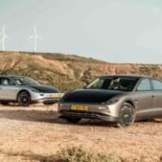 We boarded the Lightyear 0 and were able to travel a few kilometers behind the wheel of this car which promises mountains and wonders. We give you our first impressions.
Read more

Pokémon: he sends his game in perfect condition, the customs massacre it and causes him to lose nearly 10,000 euros

The three best powerful routers for 2023