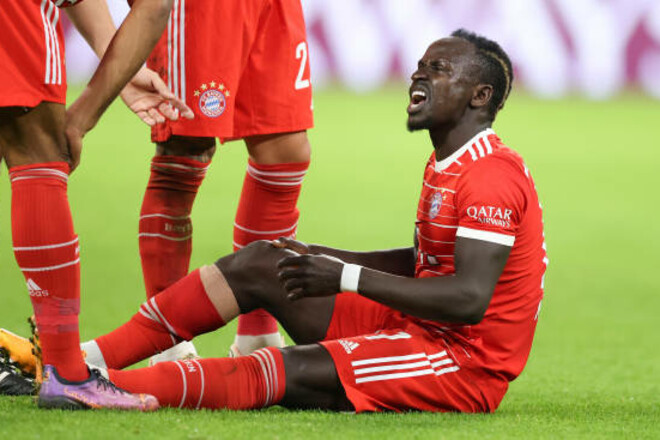 Senegalese forward of Bayern Sadio Mane will not play in the first match of the German team against PSG in the 1/8 finals of the Champions League, informs journalist Dani Gil.

The 30-year-old Senegalese has still not recovered from a fibula injury, so his participation in the first game with PSG is almost out of the question.

The first match of the 1/8 finals of the Champions League between PSG and Bayern will take place on February 14 in Paris, and the second leg in Munich is scheduled for March 8.

Sadio Mané is almost ruled out for the first leg of the Champions League round of 16 against PSG.

Although the recovery is on the right track, those around him believe that competing in the Parc des Princes on February 14 is hasty.#UCL #PSG #Bayern pic.twitter.com/WdI2PEoxzH

Responding to Rumors, 343 Industries Continues to Develop the Halo Game

Square Enix deceived everyone: the phrases in the laudatory trailer for Forspoken were taken out of context

Puss in Boots 2: A colorful DreamWorks animated film to watch with the family