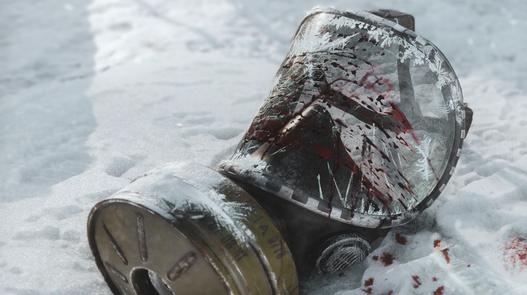 The Ukrainian development studio 4A Games Studio has published the tools for modders Of Metro Exodushis latest effort, and wanted to update his fans on the conditions in which he works with the war still going on.

4A Games recalled the beginning of the war on February 24, 2022 and how since then the life of the members of the studio has profoundly changed, given that most of them are from Kiev or live in Ukraine, apart from some who are based in Malta.

In any case, 4A Games has ensured that it is committed to giving maximum assistance to anyone in need, also expressing great appreciation for the military forces involved in defending the territory against the Russians.

As for developer tools, 4A Games has released the official SDK for the game, which will allow modders to go deeper with their works. Basically it is the complete game editor that allows you to create autonomous content, with integrated support for Mod.io for content management and sharing. It’s a really powerful tool in hindsight, complete with a script editor, some tutorial levels, and a Metro Exodus sandbox level.

On the official announcement page you will find all the features of the SDK, plus a link to the official documentation. Note that the Exodus SDK is accessible on all stores where the game can be purchased, therefore Steam, GOG and Epic Games Store.

Who are the ten richest billionaires in the world? France, United States or India, which country dominates the ranking?

"It feeds their addiction": A Twitch star sounds the alarm

Andriy PAVELKO: "Our judicial committee has always been a mafia within a mafia"

PHOTO. Alexander Zverev posed for the cover of the women’s magazine L’Officiel