Metroid: a new 2D chapter in development at MercurySteam? 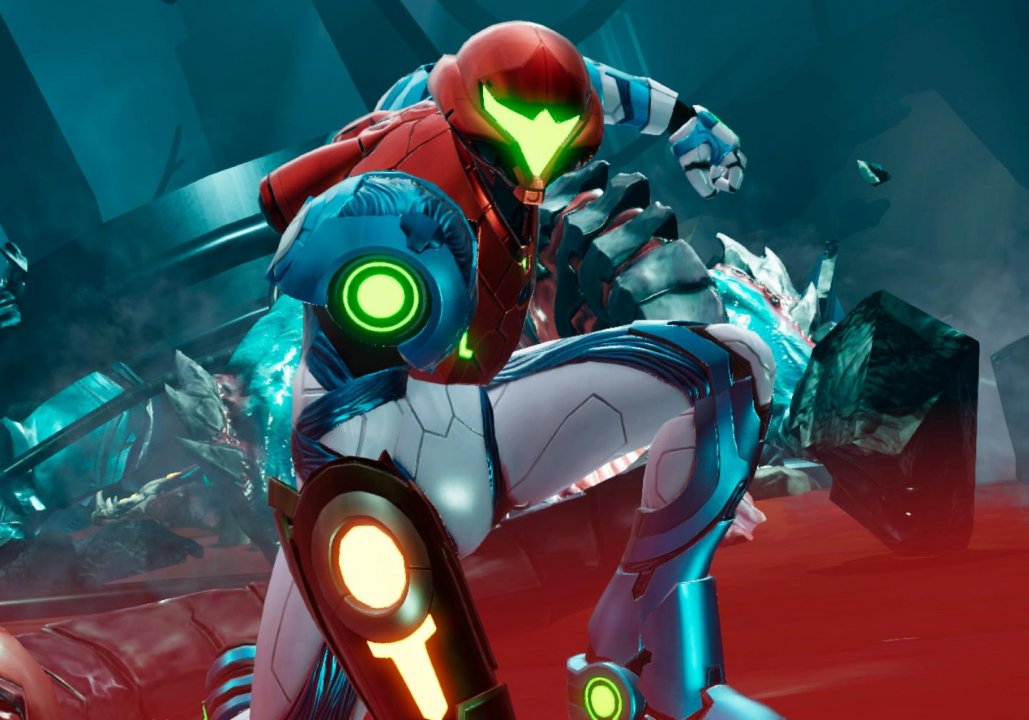 After Metroid Dreadhe team MercurySteam could be working on a too another chapter in 2D of the series, according to what was reported by a self-styled leaker who claims to have correctly anticipated the release of the previous game as well.

The matter is very uncertain, but according to the Twitter account “Nash Weedle” there would be another 2D Metroid from MercurySteam after the excellent Metroid Dread. According to this alleged leaker, the new Nintendo Switch game is expected to arrive in 2025therefore it would still be in a preliminary stage of development and there would still be a long time to wait before seeing it in action.

To corroborate his thesis, the user has also re-published his old tweet in which he actually seems to have correctly anticipated the announcement of Metroid Dread, including the title, features and the team to which it was entrusted, but it is difficult currently evaluate the veracity of these elements.

In any case, another Metroid chapter on the setting of Metroid Dread is absolutely possible, so the information could be plausible. Considering how Metroid Prime 4 is still a mysterious creature, it is probable that Nintendo intends to focus again on the most classic structure of the series, so we await any information in this regard.

Armored Core 6: FromSoftware will be at the Taipei Game Show 2023 but will not hold any panels

Android 14 would be more intransigent to avoid poorly secured apps

Forspoken available for PC and PS5

Amnesia The Bunker, new gameplay video: a brick and a great desire to amaze

SWTOR: The servers will go down soon because update 7.2b is coming