Microsoft invests billions in OpenAI (ChatGPT): what will change

Microsoft has announced that it has entered into a partnership with OpenAI, the company behind ChatGPT and Dall-E 2. It consists of a multi-billion dollar investment over several years to integrate AI into Microsoft tools. 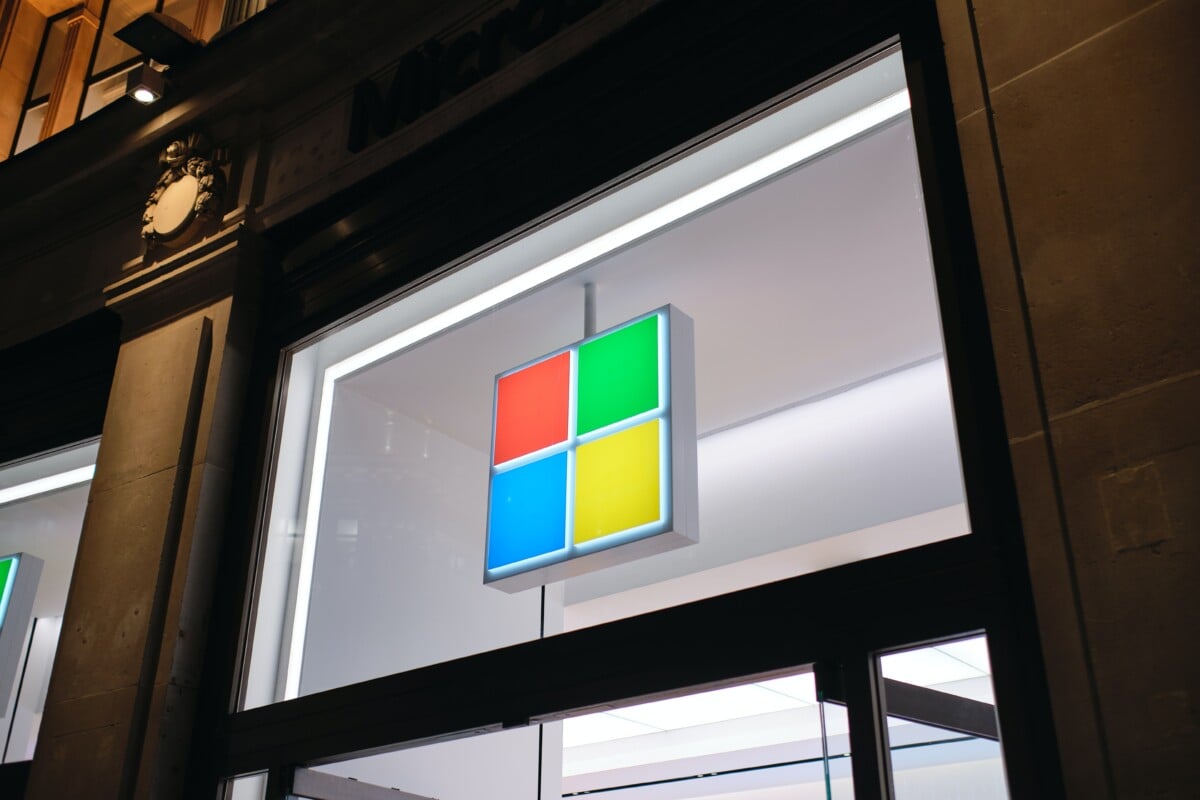 A few days earlier, we learned that Microsoft would like to invest 10 billion dollars in OpenAI, in particular to integrate ChatGPT into Bing. It is now confirmed by the company, it will invest several billion dollars in the next few years in artificial intelligence. This is despite revelations from Time indicating that Kenyan workers have been exploited to make ChatGPT work at its best.

Microsoft steps up a gear: Billions of dollars for OpenAI

In a blog post, Microsoft announces a new phase of its partnership with OpenAI “through a multi-year, multi-billion dollar investment aimed at accelerating breakthroughs in AI.” The objective is clear: to become a leader in the artificial intelligence market, but not only on the user side. Microsoft is not at its first attempt with OpenAI: it had already invested in 2019 and 2021.

Microsoft says it wants to increase “investment in the development and deployment of specialized supercomputing systems to accelerate OpenAI’s groundbreaking independent AI research. “Beyond simply helping OpenAI in its development, the firm also wants to take market share on the AI ​​infrastructure offered by Azure, its cloud computing solution. It sells developers subscriptions to use its servers, which can be pre-configured to train artificial intelligences.

Moreover, OpenAI is already provided exclusively in computing power by Azure and it will remain so: this concerns research, the provision of products and API services.

ChatGPT could land in Bing

Alongside more interesting announcements for digital companies and AI market analysts, there have been some that will have concrete consequences for the general public. Microsoft added that it wants to “deploy OpenAI models in its consumer and enterprise products and introduce new categories of digital experiences based on OpenAI technology. If that includes Azure, one might also think that Microsoft wants to integrate GPT-3 into other services. 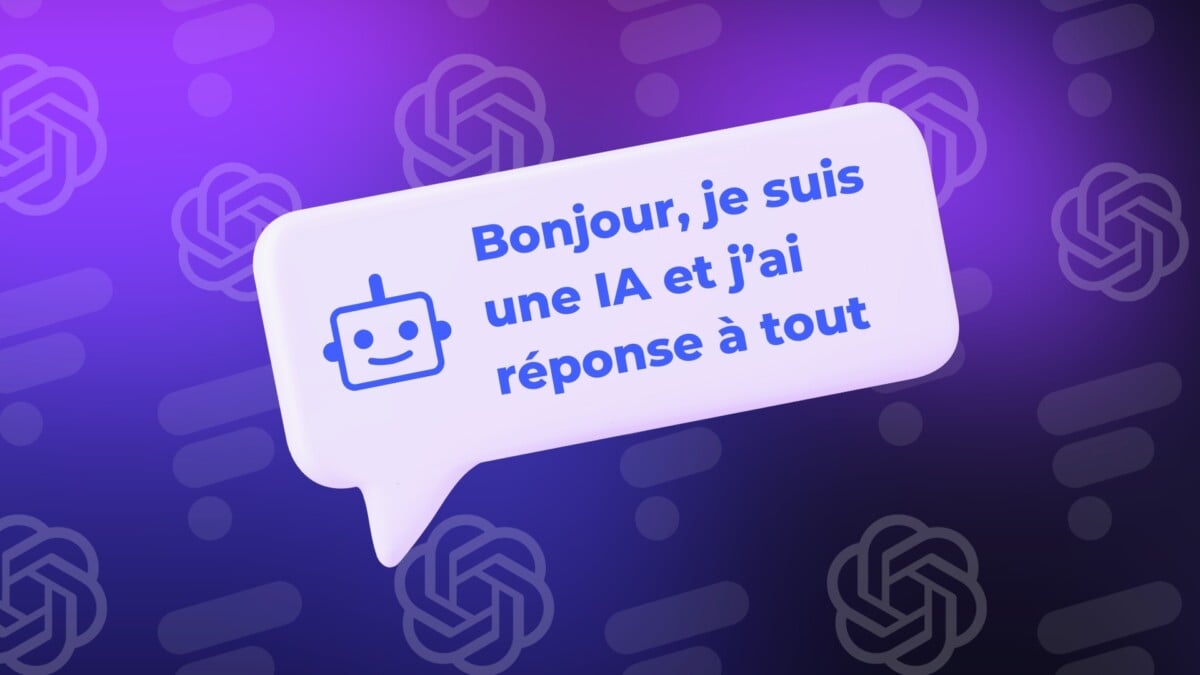 Rumors indicate that ChatGPT could arrive in the coming months in Bing, enough to compete with the Google search engine, the undisputed leader in the field, by clearly standing out.

The Microsoft 365 suite could also benefit from ChatGPT, we think of Word, PowerPoint or Outlook. With a review of the interface, we could be entitled to an automatic text generation tool, to write an email, a dissertation or a meeting report.

Other Microsoft projects in artificial intelligence

Automatic text generation isn’t the only piece of AI Microsoft is working on. The firm presented a few months ago an application based on Dall-E 2 in the Microsoft Designer software, dedicated to graphic design. 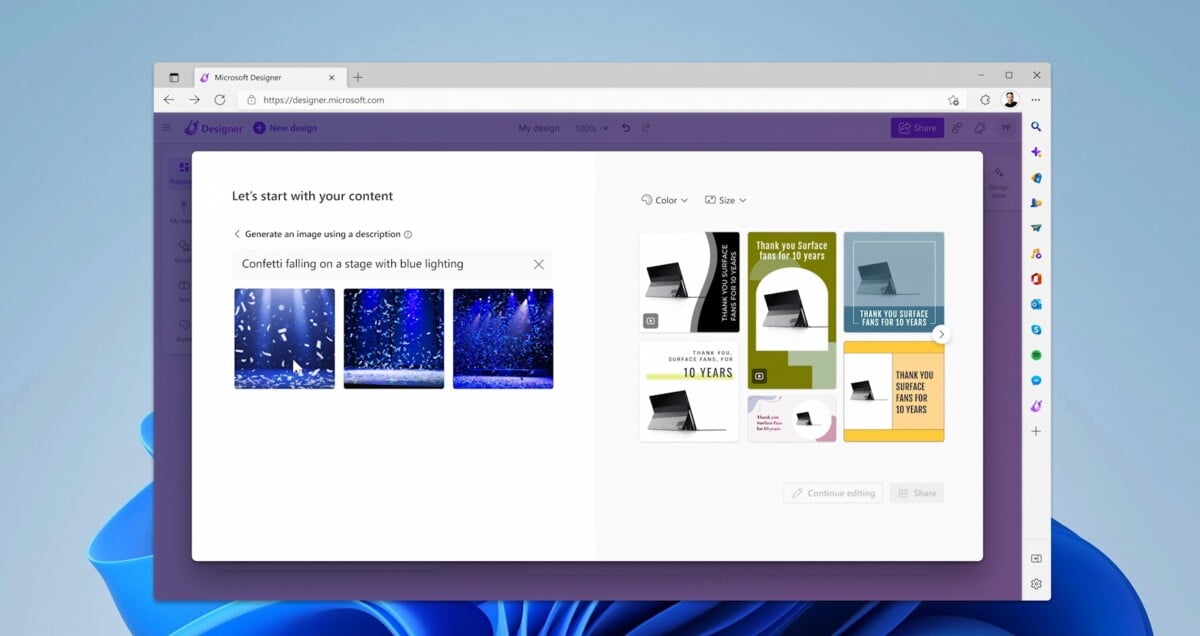 Microsoft also unveiled the results of its research with a tool called Vall-E: it can copy any voice from three seconds of recording. What potentially revolutionize the creation of content, but also the deep fake.

Amazon: 5 euro discount voucher with Prime Video, find out how to get it

How to maintain and shine your electric car: our selection of products

Hogwarts Legacy will have 4 character slots, will not support cross-save

PS5, model with removable reader: developers already have the dev kit, according to an insider