Nier. the next chapter could come out tomorrow or in thirty-five years, according to Yoko Taro 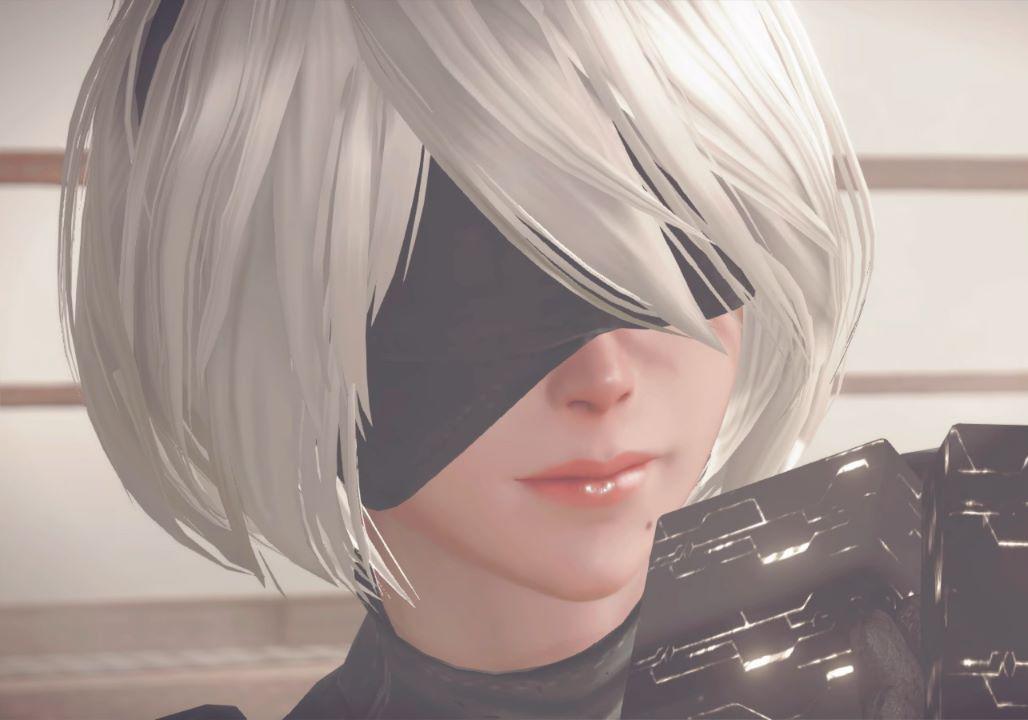 Yoko Taro stated in a recent interview that the next Nier it could come out tomorrow or in thirty-five years. Better to specify that it was ironic, so as to immediately remove any doubts about those who take everything literally.

The statement came in a video dedicated to the history of Nier, made by the Academy of Interactive Arts & Sciences, in which Yosuke Saito and Keiichi Okabe appeared, as well as Taro himself. The masked man brought up this strange time frame after declaring that for money he would do anything (a leit motif of his).

To conduct the interview was Shuhei Yoshida of Sony, who pressed Taro about his role in upcoming projects related to Nier and beyond, asking him about his level of involvement. The author has stated that he is not directly involved, as he believes they will be better off if “this old man is only vaguely associated with them.”

To expect a sensible answer from Yoko Taro would actually be naïve and maybe that’s exactly why we like it, because she loves to joke about everything, instead of cloaking herself in some kind of patina as an artist or a professional. Be that as it may, let’s take note and if in thirty-five years we haven’t played another Nier we’ll ask him about it.

What if the abandonment of the Marvel's Avengers video game hid an even crazier project? A big surprise is coming at Crystal Dynamics

TikTok reveals 3 trends that will change the market in 2023

The latest Switch exclusion is a hit, but…