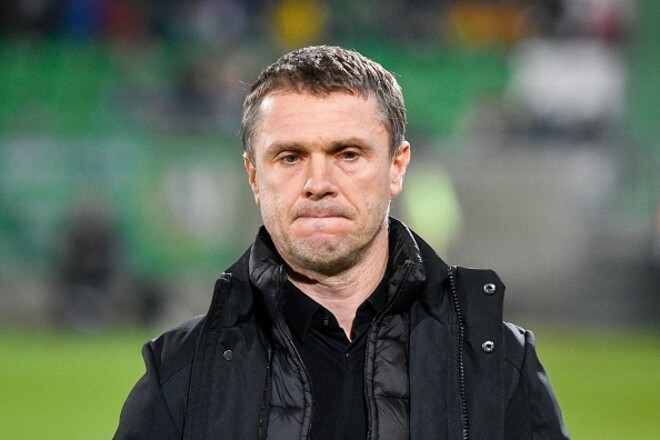 January 24, a meeting of journalists with the President of the Ukrainian Football Association, a member of the UEFA Executive Committee Andrey Pavelko.

The event takes place in Kyiv at the Football House.

The first question, as expected, was: “Who will be the new head coach of the Ukrainian national team?”. Pavelko did not avoid the question and responded:

“First, I want to thank Alexander Petrakov. He did a great job with our team. We had a chance to get to the World Cup and return to Group A in the League of Nations. But we need to move on.

Yes, we communicate with Sergei Rebrov. We have a lot of common views. We believe that Rebrov can bring a Spanish model with Spanish specialists to the national team. This will apply not only to the games of the national team, but also to youth teams. I think it’s a great move.

But now Sergei Rebrov has a valid contract. So I ask everyone to wait a bit. We really want to announce some kind of decision, but there are rules, there is a contract that Sergey must fulfill. I am sure that he is now focused on work in his club.

It should be noted that Rebrov is now the coach of the football club from the UAE – Al Ain.

Kravets plans to end his career due to health problems

One of the big PSVR2 games postponed just before the release of the helmet!

Aroged: "Base Building Festival" has started on Steam with discounts on "creative" games