Released on March 30th for PC and consoles

The German indie studio Bonus Level Entertainment and publisher Just For Games announce the release date of the new sinfully good story arcade game “Saga of Sins”, in which the players have to drive nothing less than the seven deadly sins out of their village. The game gets a unique flair through the fascinating stained glass look, which was inspired by the masterpieces of the Dutch painter Hieronymus Bosch, among other things, and is particularly effective in 4K resolution. The action-packed combination of mystical plot and rewarding arcade gameplay also establishes a new genre mix called story arcade. 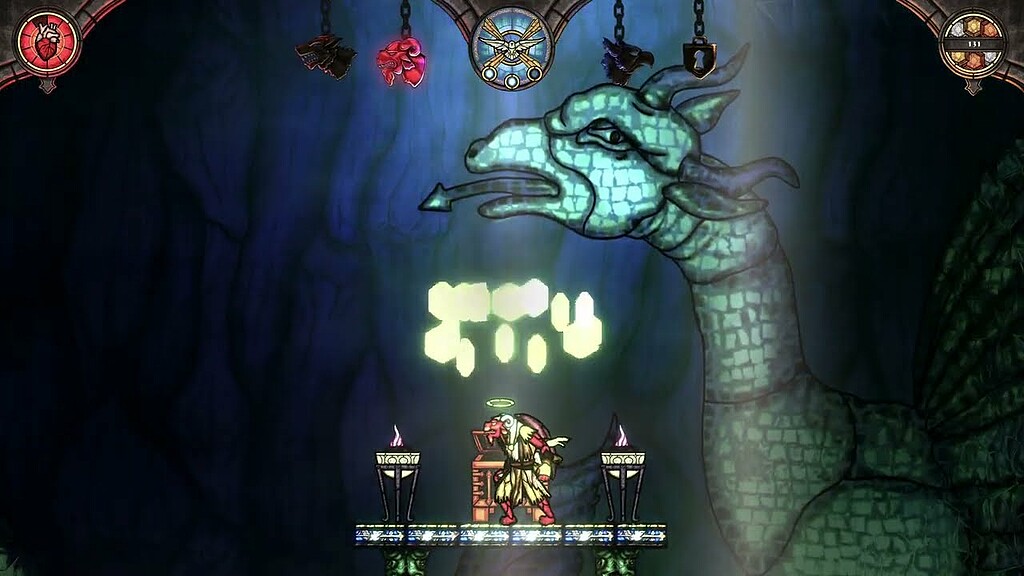 “Saga of Sins” was funded by the FilmFernsehFonds Bayern and the Federal Ministry for Economic Affairs and Climate Protection and will be released on March 30, 2023 for PC on Steam, Steam Deck, PlayStation 5, PlayStation 4, Xbox Series S|X and Nintendo Switch.

TwitchCon 2023 Dates and Venue Leak Due to Partners’ Negligence

CASETiFY released a creative ad showing an iPhone fall that could happen to anyone.

Samsung sales: only 199 euros for the Galaxy Buds 2 Pro with their wireless charger