Samsung Display on Tuesday announced that it is starting mass production of OLED touch panels for laptops. These panels feature OCTA technology, which integrates touch sensors directly into the OLED panel. The 2023 Galaxy Book series of laptops will be the first to receive these screens, the South Korean manufacturer said. 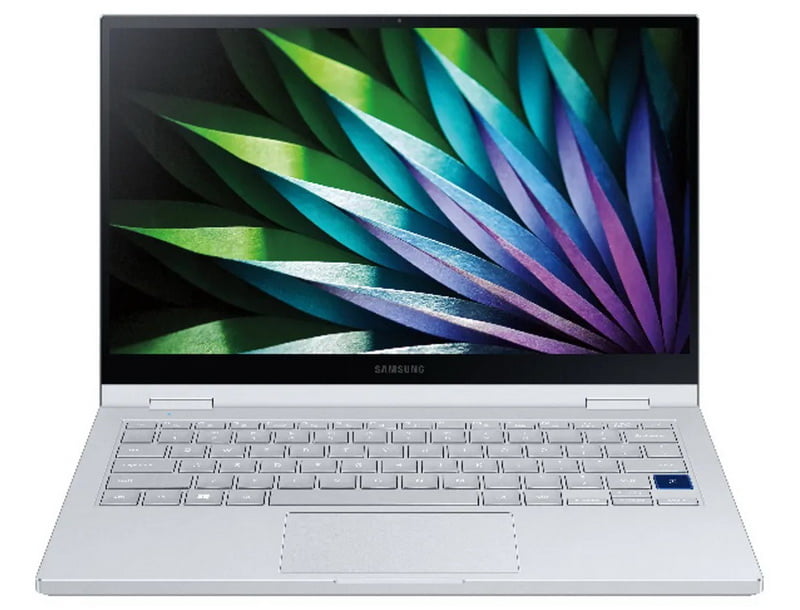 Samsung Display did not specify the size of the OLED OCTA touch panels, but the current Galaxy Book models are offered with 13.3-inch and 15.6-inch screens. It is expected that the manufacturer will introduce updated models of laptops with new displays next month, as part of the Unpacked event, which will also showcase the new Galaxy S23 smartphones.

The South Korean display manufacturer noted that OCTA panels will be available in 16:10 aspect ratio, 120Hz refresh rate and 3K resolution support. OCTA uses touch sensors that are built directly into the OLED panel itself, endowing it with touch input support. The use of this technology makes it possible to reduce the overall thickness of the device compared to devices where a special touch film is used in the screen as an additional display layer.

Samsung introduced OCTA technology back in 2010. Initially, it debuted in the Galaxy S premium series of smartphones, and is now widely used, including by Apple in the iPhone. In recent years, Samsung Display, as the world’s largest OLED screen manufacturer, has been striving to expand the production of OCTA technology OLED touch panels for use in tablets and laptops, and not just smartphones. Samsung Display rival LG Display, which dominates the OLED TV panel market, is also looking to expand the use of OLED technology in tablets and laptops.

Samsung Display saw an increase in panel revenue for Apple in 2022 due to the high popularity of the iPhone 14 smartphones. However, this is rather an exception to the general picture, as Samsung itself, like other manufacturers, expects an even greater decrease in demand in 2023 due to global economic crisis, which causes a drop in demand for consumer electronics and an increase in the cost of its production.

Borrowing advanced OLED technologies from the smartphone segment to the laptop segment, like the OCTA, clearly shows the South Korean manufacturer’s desire to hold on to profits this year.

The developers of Warhammer 40,000: Darktide have published an open letter to the players

New server for Albion Online - For the Asia-Pacific region

Judas: leaker talks about some gameplay details of the new game by Levine, creator of BioShock

Why Samsung’s New 5G Record Will Change Everything