Scars Above, a video diary talks about the artistic sector of the game 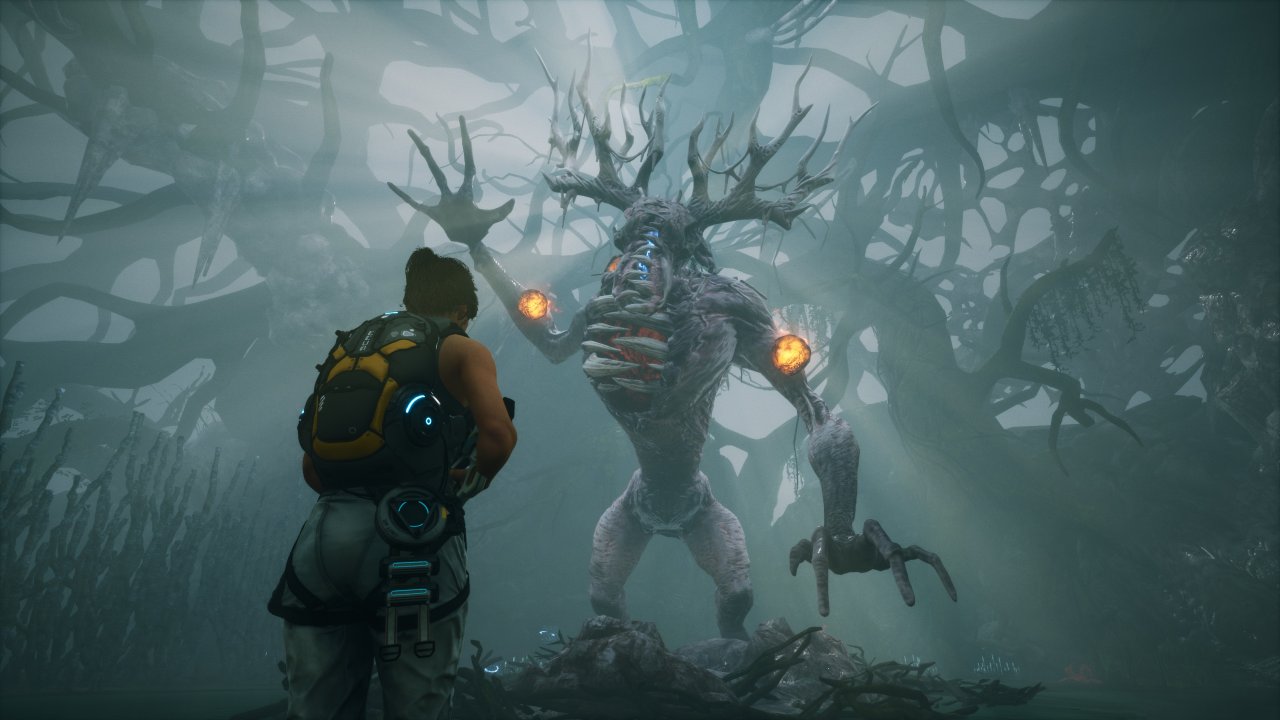 Scars Above is the protagonist of an interesting video diary dedicated to artistic sector of the game developed by Madhead Games, which will make its debut on February 28 in PC, PS5, PS4, Xbox Series X|S and Xbox One versions.

As you will remember, last month we went back to try Scars Above and the experience struck us for some mechanics related to gunplay and for the charm of the alien world that forms the backdrop to the action, which is precisely described in this video.

“The gripping third-person sci-fi action-adventure shooter combines the best combat elements, a gripping and intricate storyline, and the exploration of a mysterious alien world,” reads the official press release.

“The title puts players in the role of Dr. Kate Ward, an astronaut and scientist, sent to explore a colossal and enigmatic alien structure – the Metahedron – which appears in Earth’s orbit.”

“Things don’t go as planned and the Metahedron whisks Kate and her team through space to a mysterious exoplanet where she wakes up alone in a strange and hostile world; determined to survive, she sets out to find her crew and unravel the mystery behind what happened.”

“Players must survey their surroundings, scan and analyze the alien fauna and flora of the dangerous exoplanet, then use the knowledge gained to craft various elemental weapons, gadgets, and consumables.”

“They will also have to rely on offensive and tactical devices, use the environment to their advantage and exploit the weaknesses of monstrous creatures to survive against adversity; all the while trying to unravel the mystery of an ancient alien civilization and uncover the truth about what happened to Kate and her team.”