Scars Above: First Making Of Video – Art Design and the creative processes behind the sci-fi adventure

Five weeks before the release of ‘Scars Above’, Serbian developer Mad Head Games has shared an inside look at the creative process behind the title. The first “Making Of” video, released today, sheds light on the design process. In it, senior members of the development team explain the ideas, mechanics, and execution of the art, design, and environment in “Scars Above.” 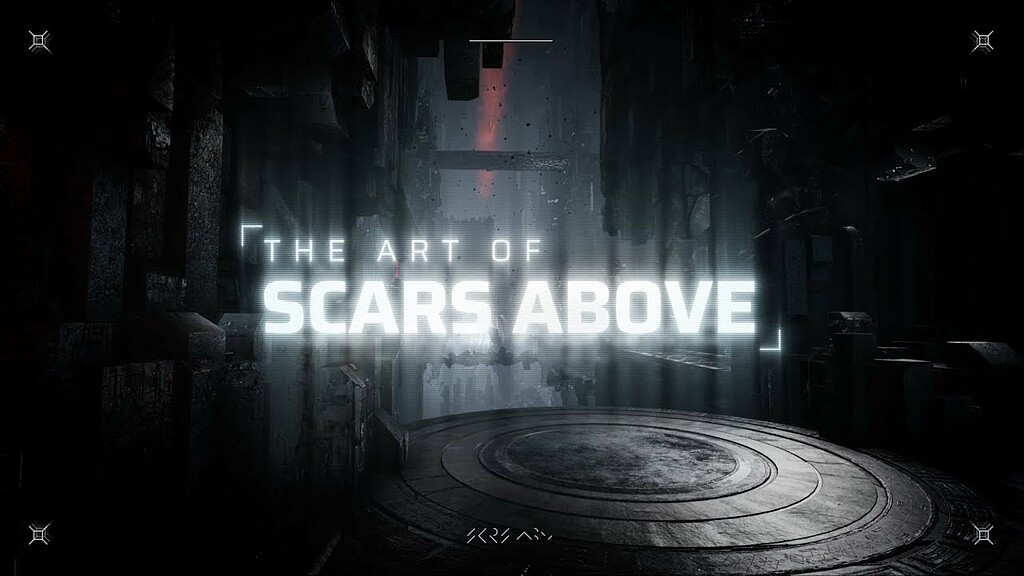 In the game you slip into the space boots of Dr. Kate Ward, an astronaut and scientist sent to investigate a colossal and enigmatic extraterrestrial structure – the Metahedron – emerging in Earth’s orbit.

Things don’t go as planned, of course, and the Metahedron pulls Kate and her team across space to a mysterious extrasolar planet, where she wakes up alone on a strange and hostile world. Determined to survive, she sets out to find her crew and unravel the mystery behind what happened.

Gearbox officially confirms it's working on a Duke Nukem movie

Vladimir ZELENSKY: "Ukraine is not going to attack Belarus"

It became known how much Marcel will lay out for Malinovsky