Sporting made it to the final of the Portuguese League Cup. Queue – for Porto 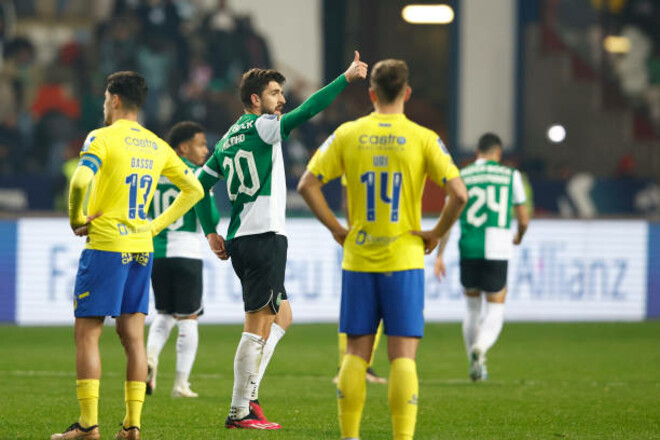 Paulinho scored a goal in the locker room for Lisbon, but Odai Dabbagh equalized after the break.

At the end of the meeting, Paulinho scored a double, at the same time he brought the team a ticket to the final of the tournament.

The second finalist will be determined on January 25 in the match between Porto and Academico de Viseu.