Gearbox Publishing today released Star Trek Online: Refractions for PC. You will witness the conclusion of “Terran Gambit”, in which the Terran Emperor Wesley Crusher has merged with the Other and now wields terrible power. The Federation must end the Emperor’s terror before he digitizes everything on his way to Earth. 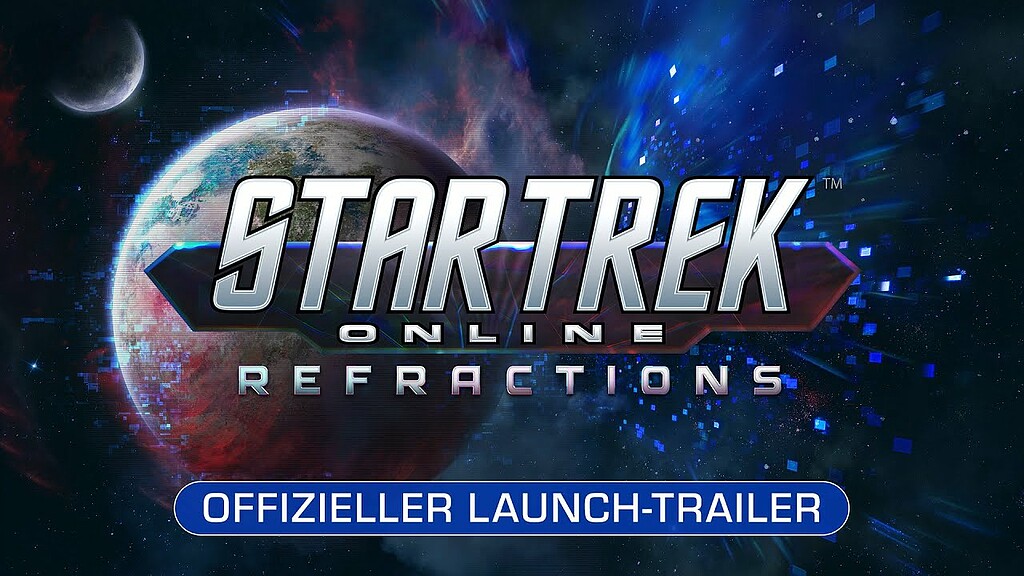 “Star Trek Online” is a free massively multiplayer online game in which you explore the universe of Star Trek. Captains can also visit famous locations from the “Star Trek” universe, make contact with new alien species and fight with other players in their own spaceships.

Xbox: falling revenues for content and hardware in Q2 2023, but the Game Pass is still growing

Apple sales: The iPhone 13 at a bargain price

Android 14 reinforces security by preventing the installation of some apps

Prime Gaming: These games are free for the Christmas season