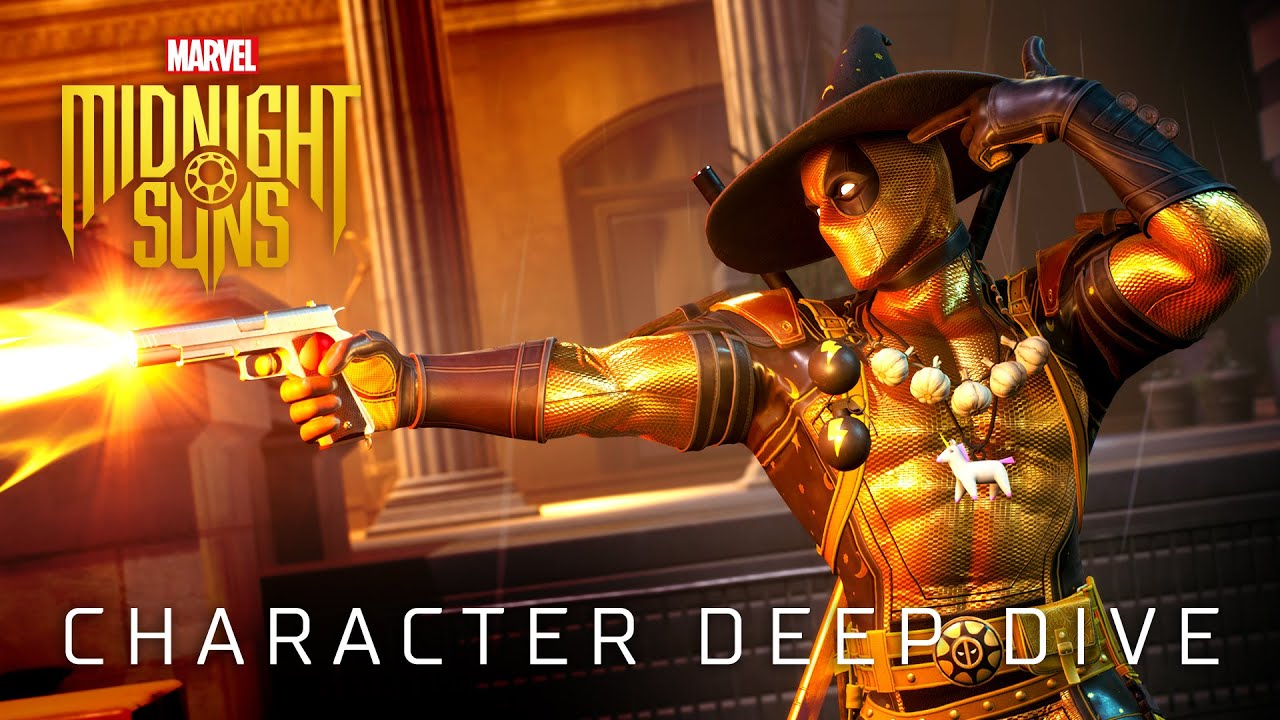 Developed by Firaxis in collaboration with Marvel, Midnight Suns is a single-player story-driven tactical RPG that focuses on turn-based combat. Suns features some of Marvel’s most popular characters, as well as some more obscure ones drawn from Sons of Midnight, the X-Men, and even The Avengers. In the new trailer for the game Midnight Suns, an anti-hero is added to them, breaking the fourth wall.

Unlike the main antagonists from the base game, namely Hydra and Lilith, the three new DLC story missions will see players take on vampires who appear to be led by the villainess Cynthia Schmidt, also known as Sin, daughter of the Red Skull. It will be interesting to see what role Sin plays in the overall narrative of the missions, as well as what her character’s motivations might be.

The trailer then shows off some of the new Deadpool cards. The Midnight Suns card system includes Attack Cards, Hero Cards, and Skill Cards that correlate to each Hero’s unique abilities. Deadpool will have his own set of cards that will change the abilities and skills of the hero. Deadpool’s attack cards include Quick Shot and Spread Love, heroic cards like Burning Sensation, Mage Reset and Piñata of Pain, and All Together Now, a unique skill card.

In addition to personal cards, Deadpool has a central passive ability “En Fuego” that can buff some of his other cards. It can increase damage, extend status effects, and reduce the cost of Heroism. With Deadpool’s signature pistols, dual katanas, and frag grenades, “En Fuego” makes him a particularly useful offensive character.

The Good, the Bad, and the Undead will be available January 26, 2023 on Xbox, PlayStation and PC

Kasper Ruud became the first semi-finalist of the ATP Finals