The Last of Us series: Are the episodes shortened on Sky/Wow? 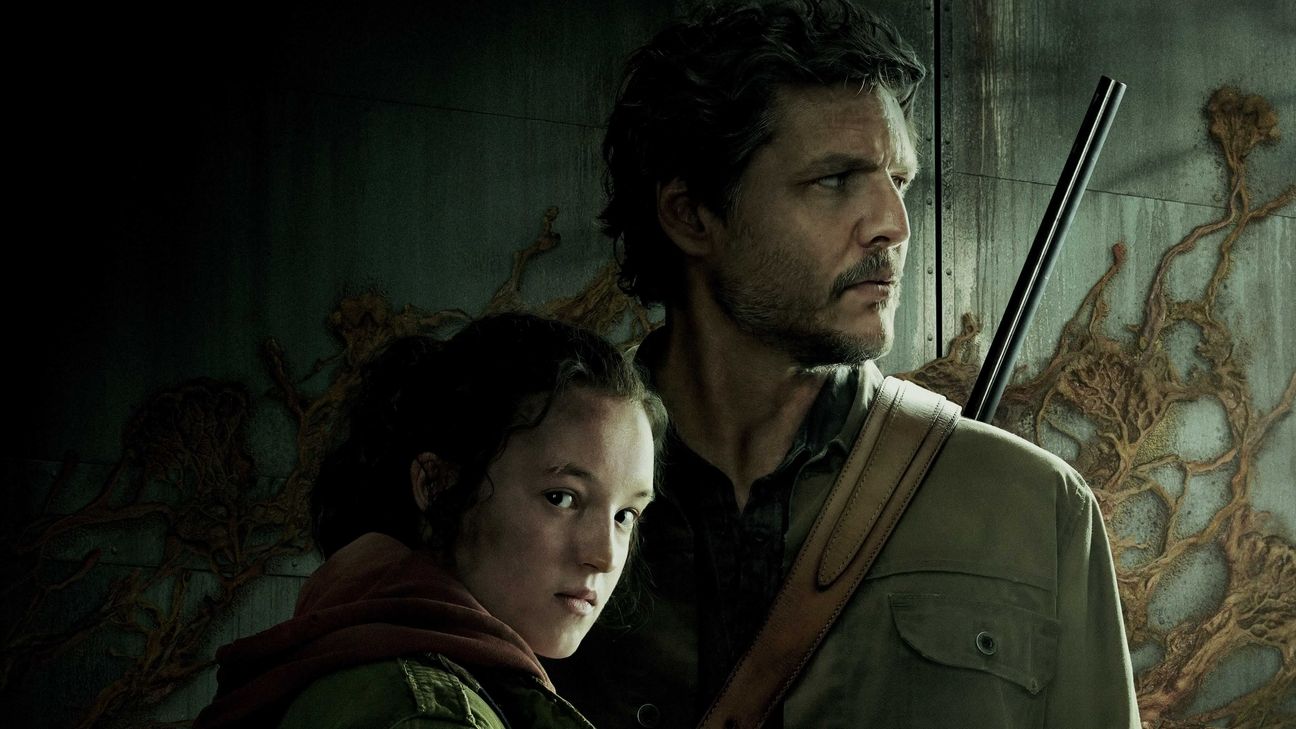 01/24/2023 at 10:15 a.m. by Claus Ludewig – The first episode of the series The Last of Us has recently also been available in Germany. In the case of the video game adaptation, which can be accessed exclusively on Sky and Wow, the episodes are shorter than in the USA. However, this is not an abridged version.

One of the most popular exclusives for the Playstation 4 was The Last of Us. Naughty Dog’s action-adventure originally came out in 2013 for the Playstation 3 and appeared about a year later as a remastered version on the Playstation 4. Together with titles like Horizon Zero Dawn, the adventure game formed the backbone for the publisher Sony and the Success of the PS4. Matching the video game, there has been a series from HBO on The Last of Us since January 15, 2023. In Germany, the first episode lasts only 77 minutes and not 81 minutes like in the USA. This leads to speculation that the episode may have been cut.

The Last of Us: PAL standard means that episodes vary in length

In fact, the episodes are also shown in full in this country. Technical reasons are responsible for the different durations. In the USA, for example, the HBO series is broadcast at 24 frames per second, while in Germany it is broadcast according to the PAL standard at 25 frames per second. As a result, the playback speed has to be accelerated by around four percent and the duration per episode therefore changes. Viewers may notice this from the increased audio.

In Germany, the series runs exclusively on Sky Q and on the streaming service Wow. The first season follows the events of the first video game, The Last of Us. Thus, in a near future, America will be struck by a fungal epidemic. Bootlegger Joel Miller wants to get 14-year-old Ellie out of the quarantine zone to find an antidote with the immune girl. In total, the first season has nine episodes that are released weekly. Around 4.7 million viewers tuned in to the premiere in the USA alone.

Also worth reading: The Last of Us: Successful start of the HBO series

01:08
The Last of Us: previews of next episodes of the HBO series

The Last of Us series collection:

The first episode of the TV series The Last of Us is 81 minutes long in the USA, but only 77 minutes in Germany. The episode was not shortened. Rather, there is a technical reason behind it. The HBO series in Germany runs at 25 frames per second, according to the PAL standard, while in the USA the episode is played at 24 frames per second the duration decreased.

You can now build a treehouse in Green Hell

POCO X5 Pro: what to expect from the next cheap Xiaomi