The Last of Us: the second installment of the TV series is even more viewed than the first, record growth 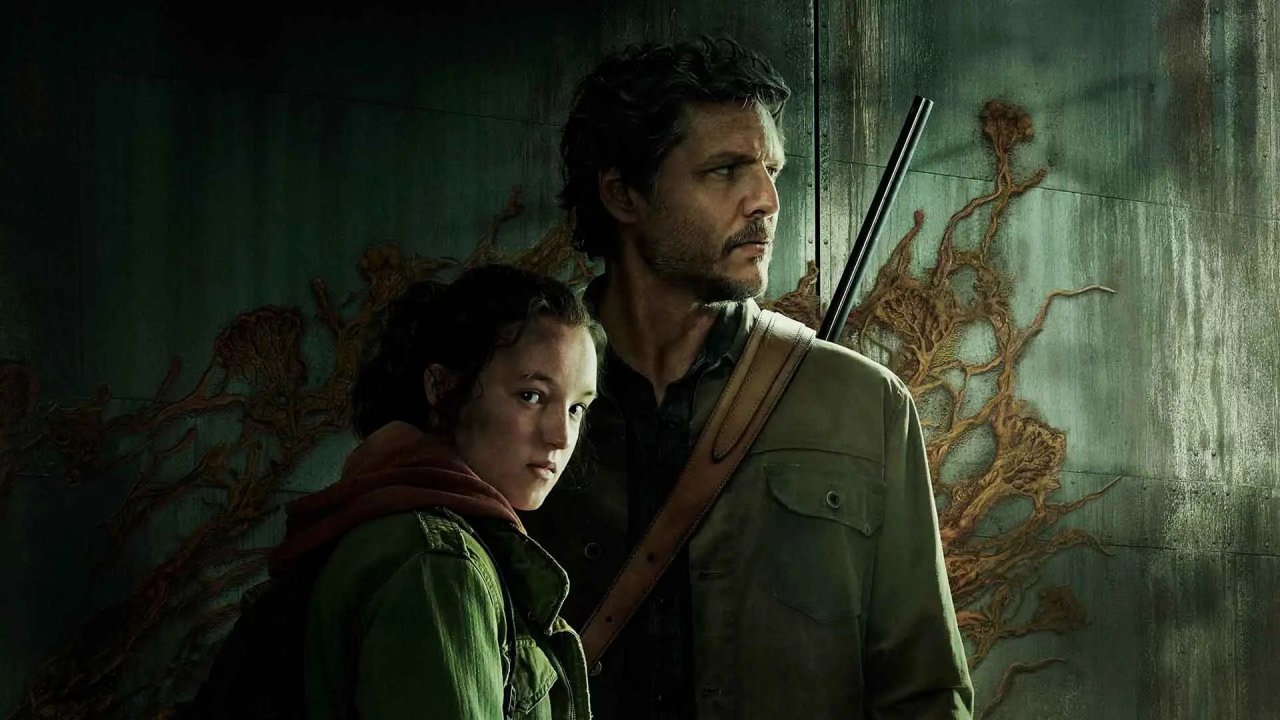 The Last of Us captivated the audience with the first installment and this convinced even more people to watch the second installment. Speaking of US data, Variety revealed that the second episode achieved record-breaking growth in viewership.

The Sunday premiere of the second installment of The Last of Us has landed in the USA 5.7 million viewers, up 22% from the premiere’s 4.7 million viewers. Let’s make it clear that we’re talking premiere data: The first episode now sits at over 18 million views via week one reruns. This means that a certain number of viewers who hadn’t immediately seen the first episode didn’t wait to see the second one and followed it as soon as it was available.

This growth is the largest ever for an HBO Original drama series and demonstrates how interest in The Last of Us is on the rise. HBO said typically Sunday night viewership of its shows account for between 20% and 40% of total viewership, so even episode two has plenty of room to get 2.5 to 5x its current viewership.

Certainly the reviews are helping as the second episode is receiving sky-high ratings. Also, the trailer for the third episode featuring Bill is already available.

If you don’t want any spoilers but you are curious about the world of The Last of Uswe also report what the creators of the series have imagined for Tess’s past, which has not been included in the TV series or in the game.

Elden Ring played...with thought! The new venture of a streamer

One Piece Odyssey gets a new Japanese commercial